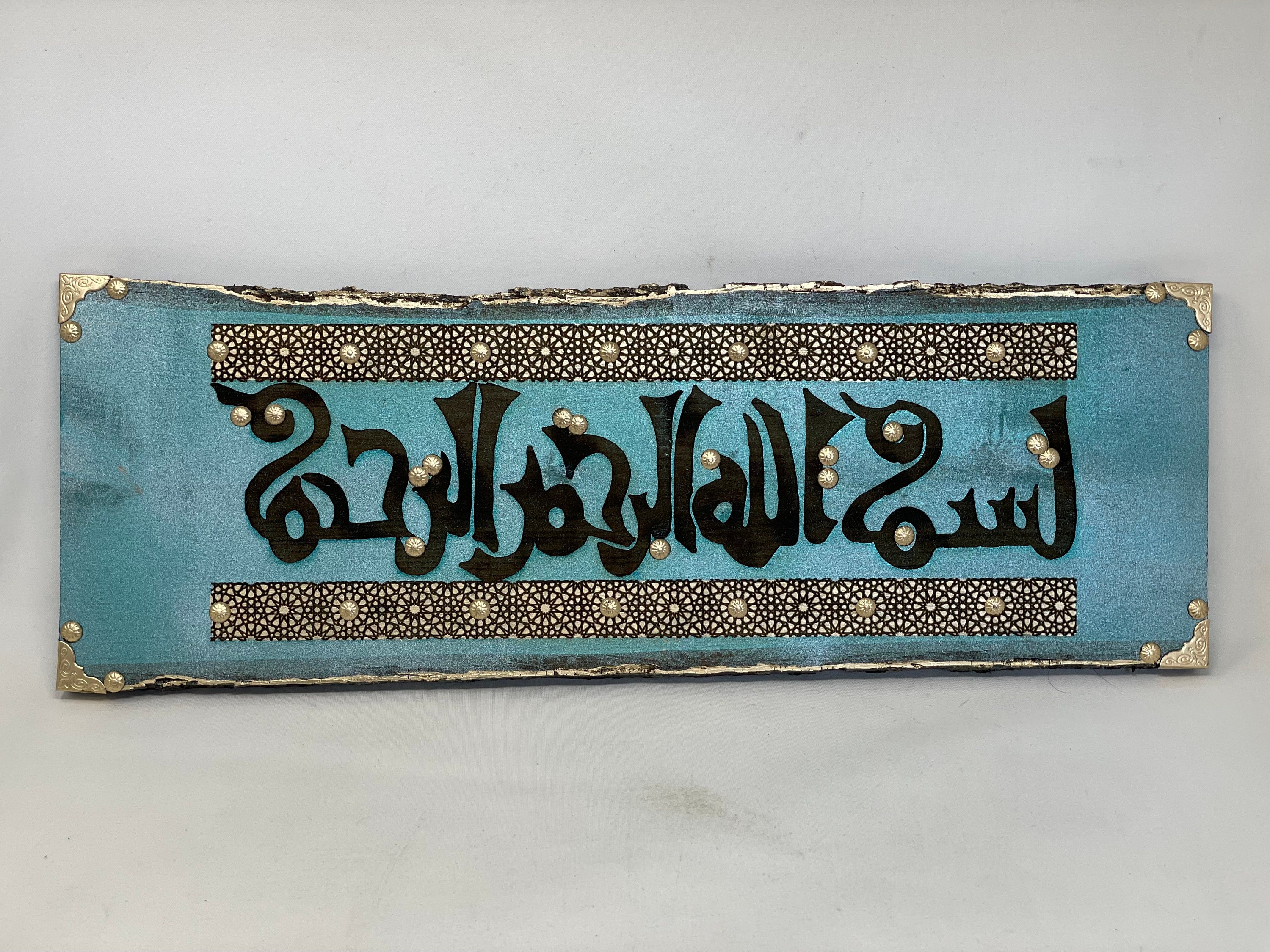 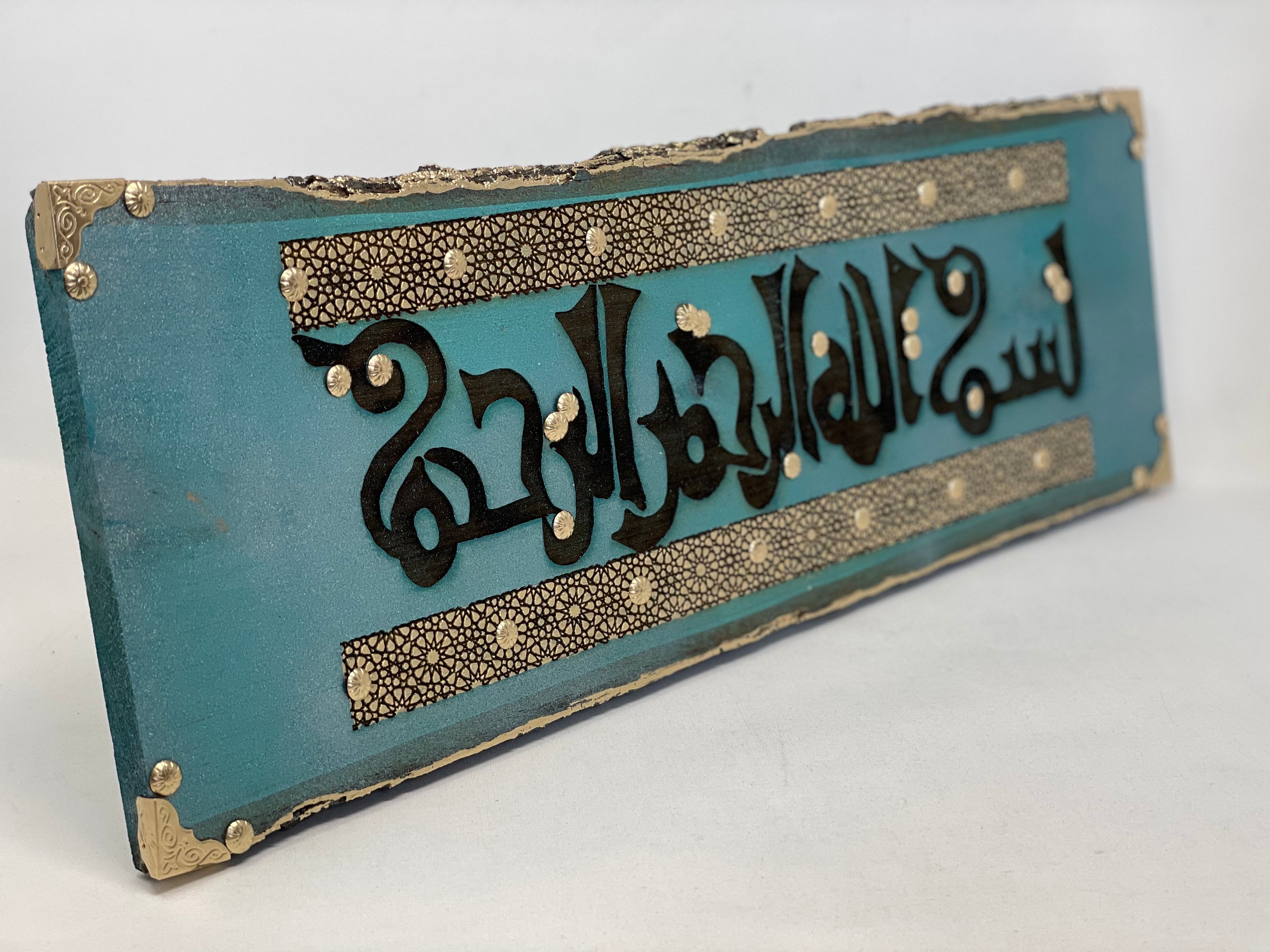 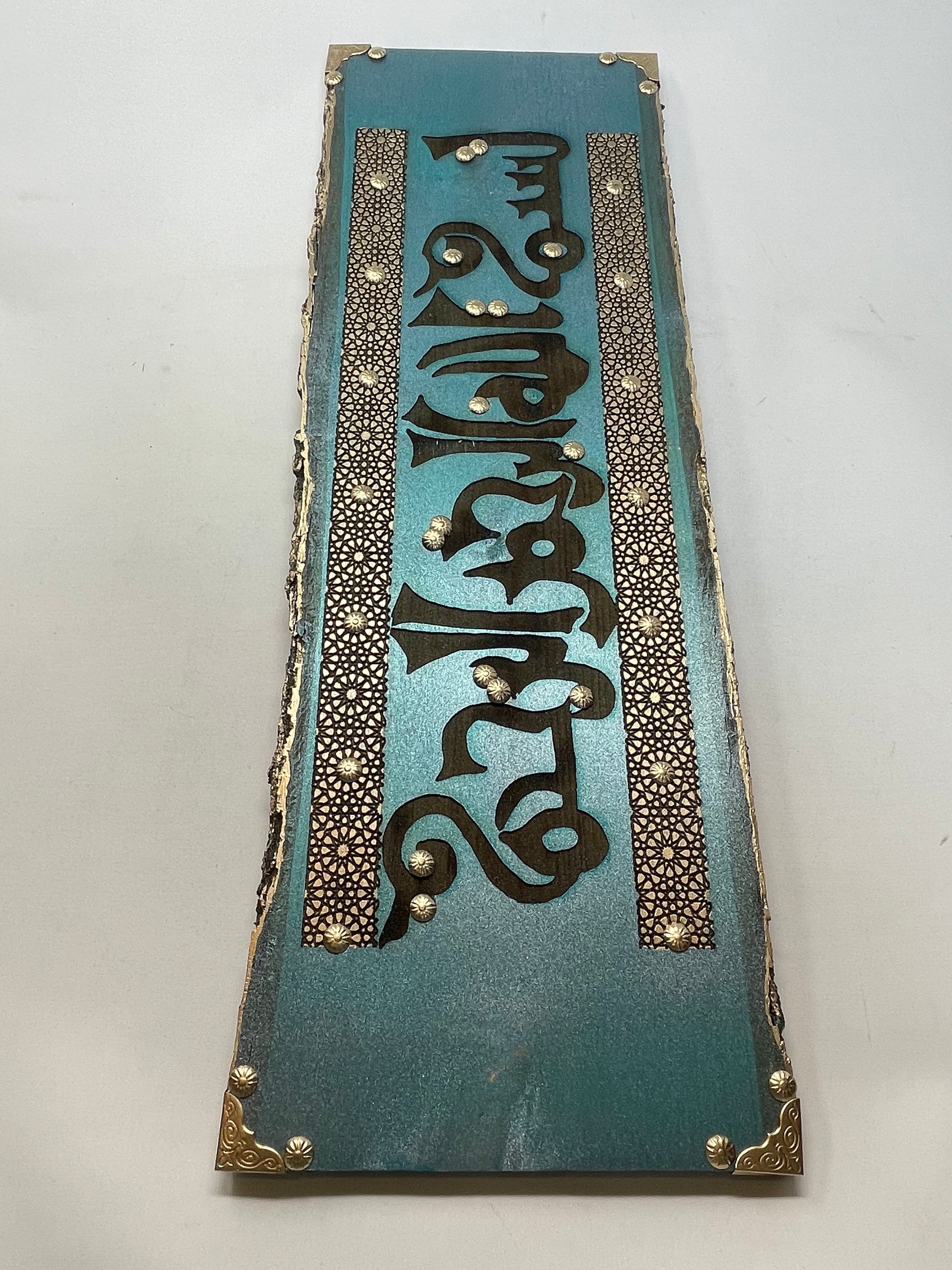 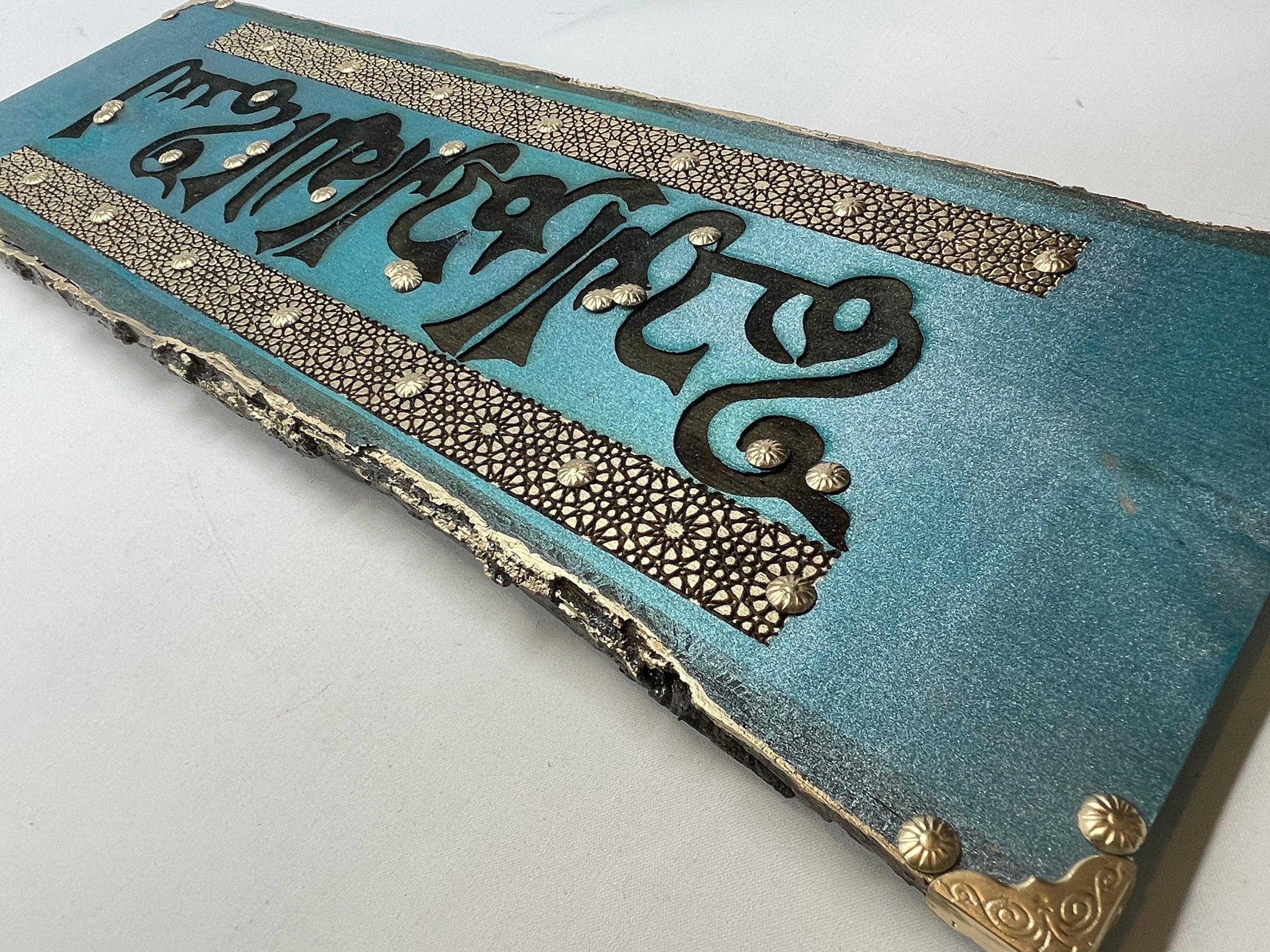 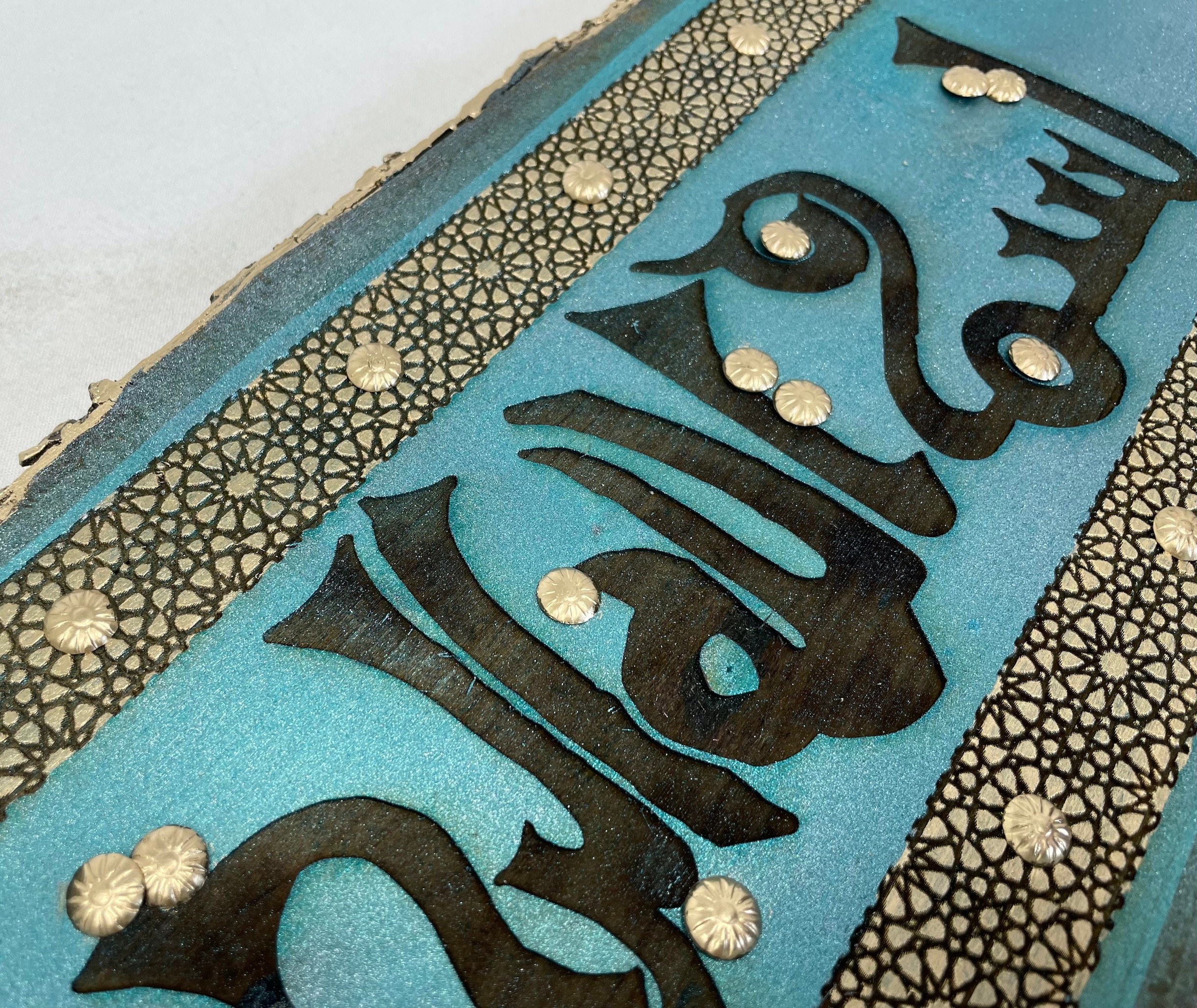 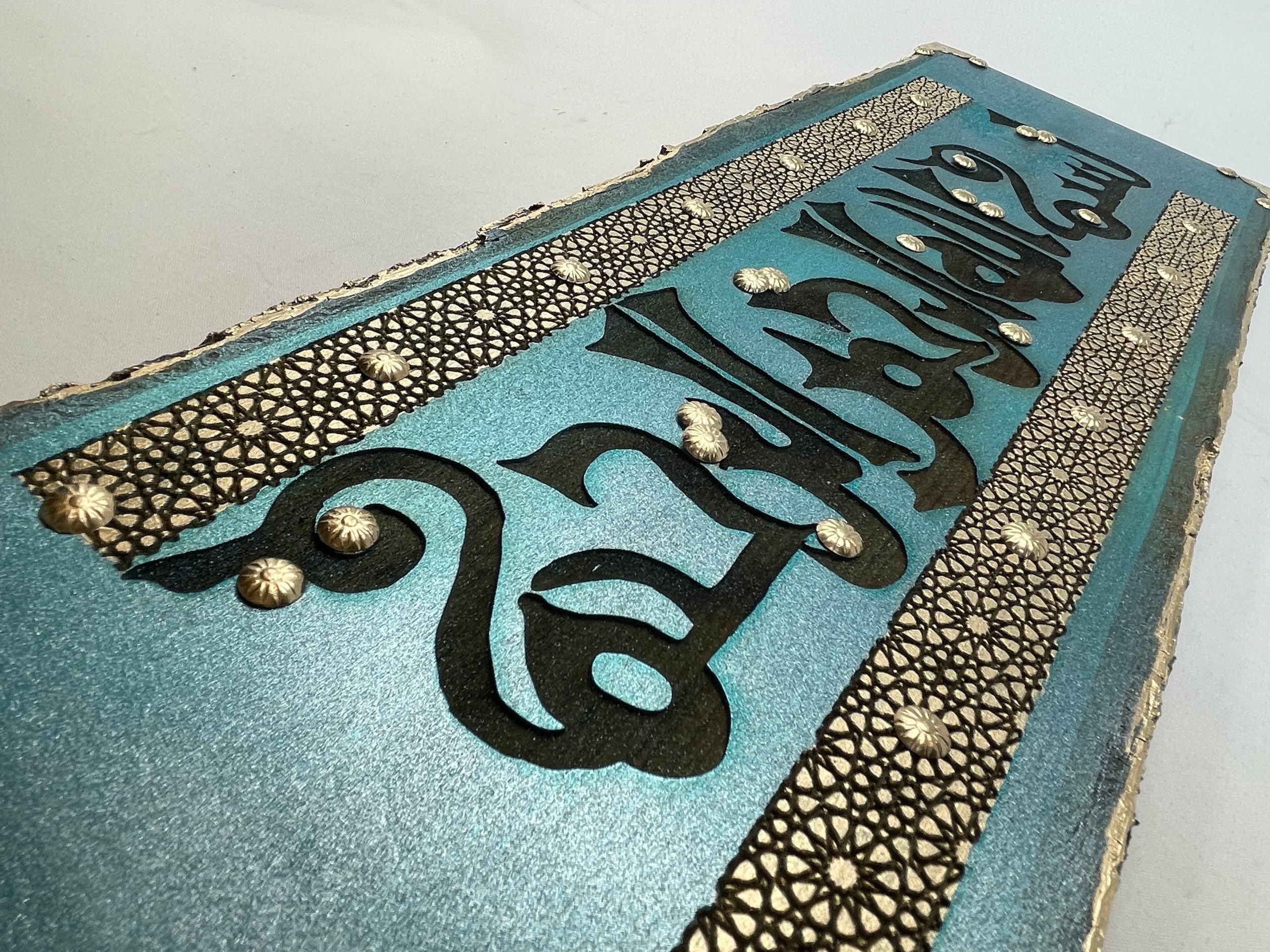 I don’t even know what to say — I received my order today and it honestly blew me away. Beyond my expectations! I knew through our messages that this piece was going to be beautiful - but the work is absolutely stunning. Thank you so so so much for creating such an amazing piece for our home. Incredibly kind and patient as we communicated back and forth with design, going out of their way to ensure I would be happy with my selection. Quality is perfection. Can’t wait to order more! Thank you again!!