The Mantle Bodysuit - by The Arabesque 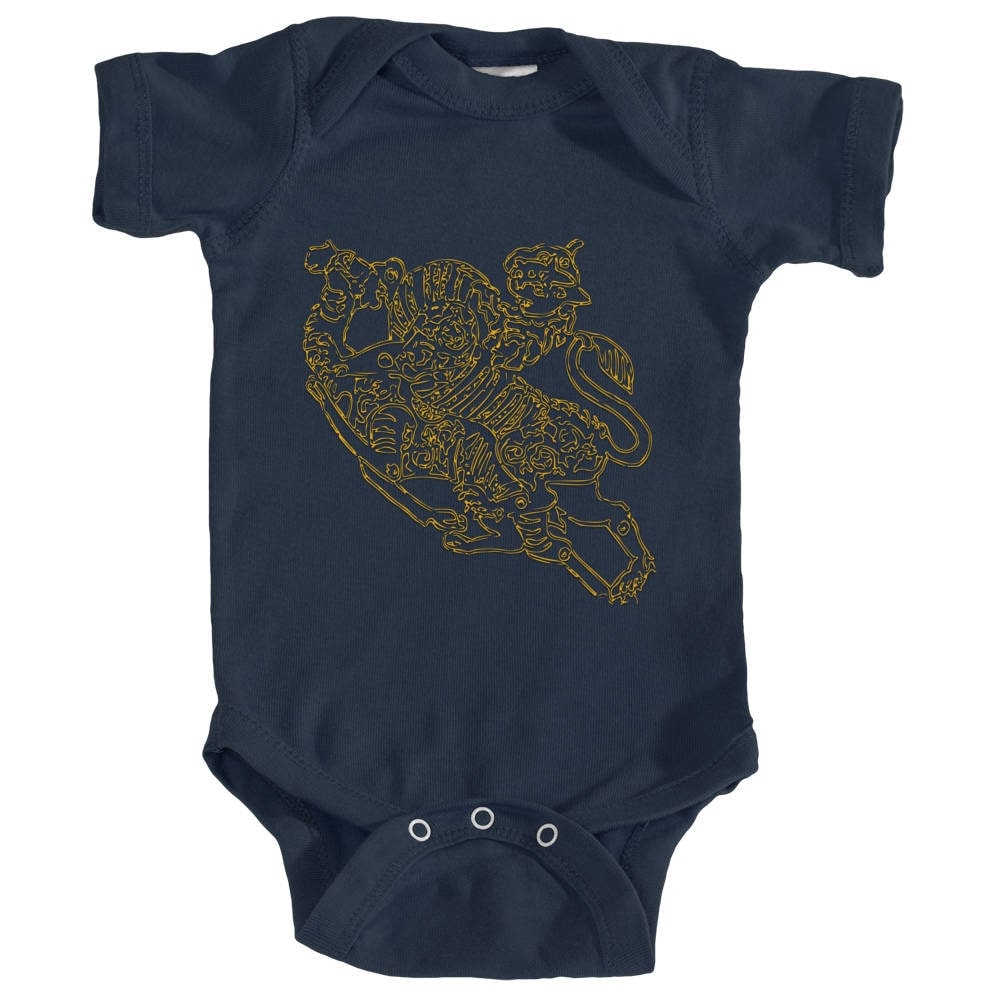 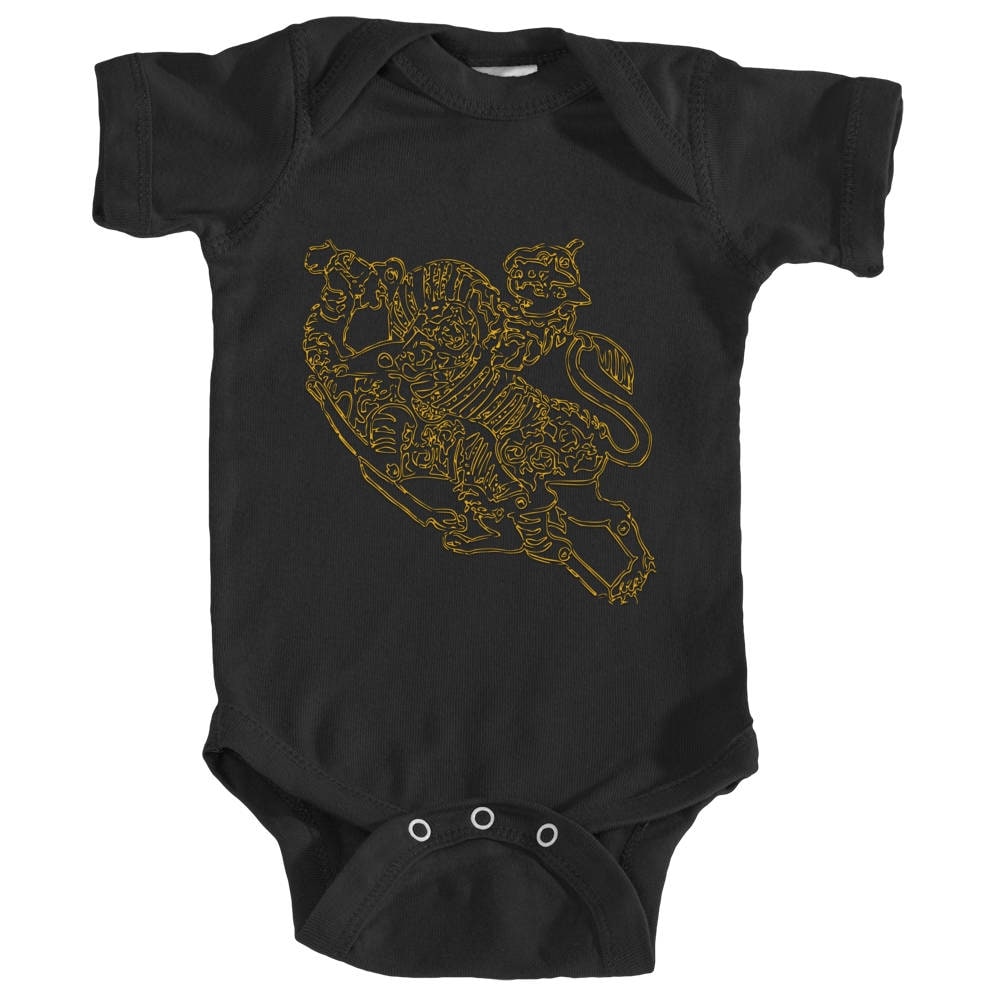 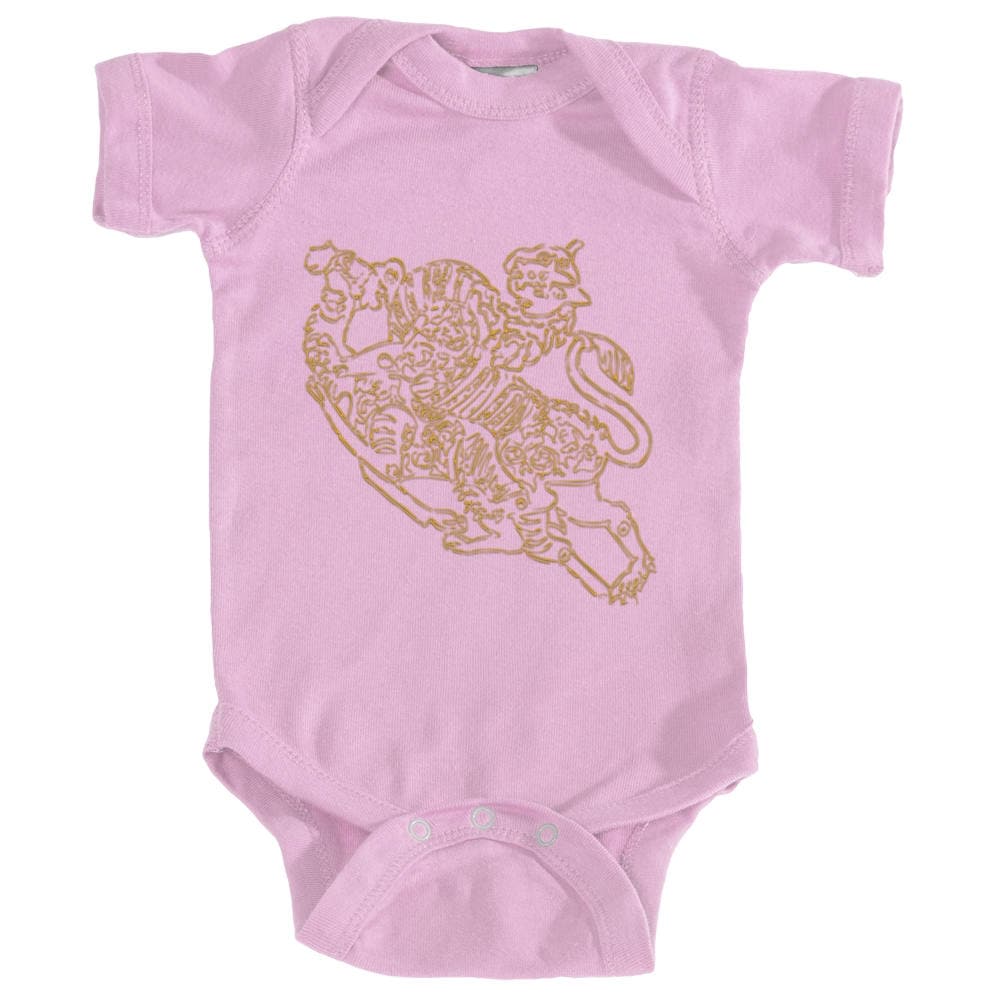 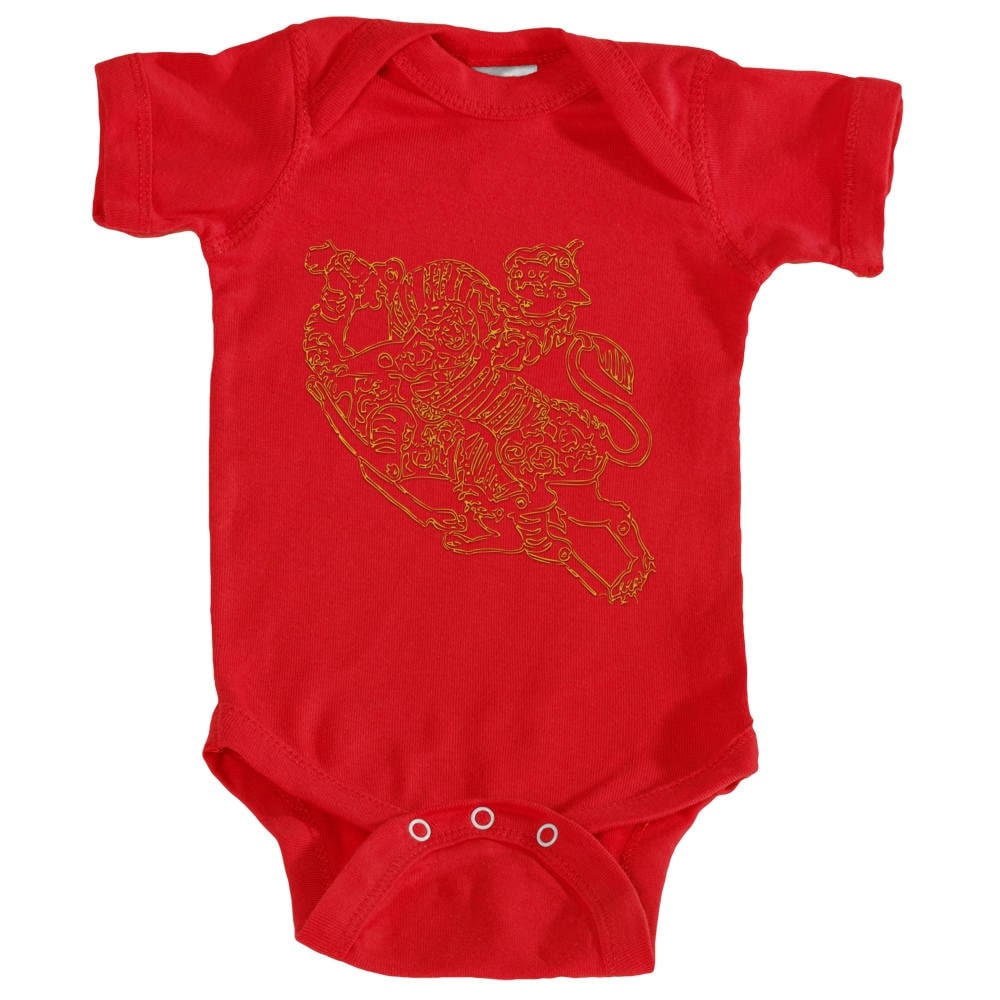 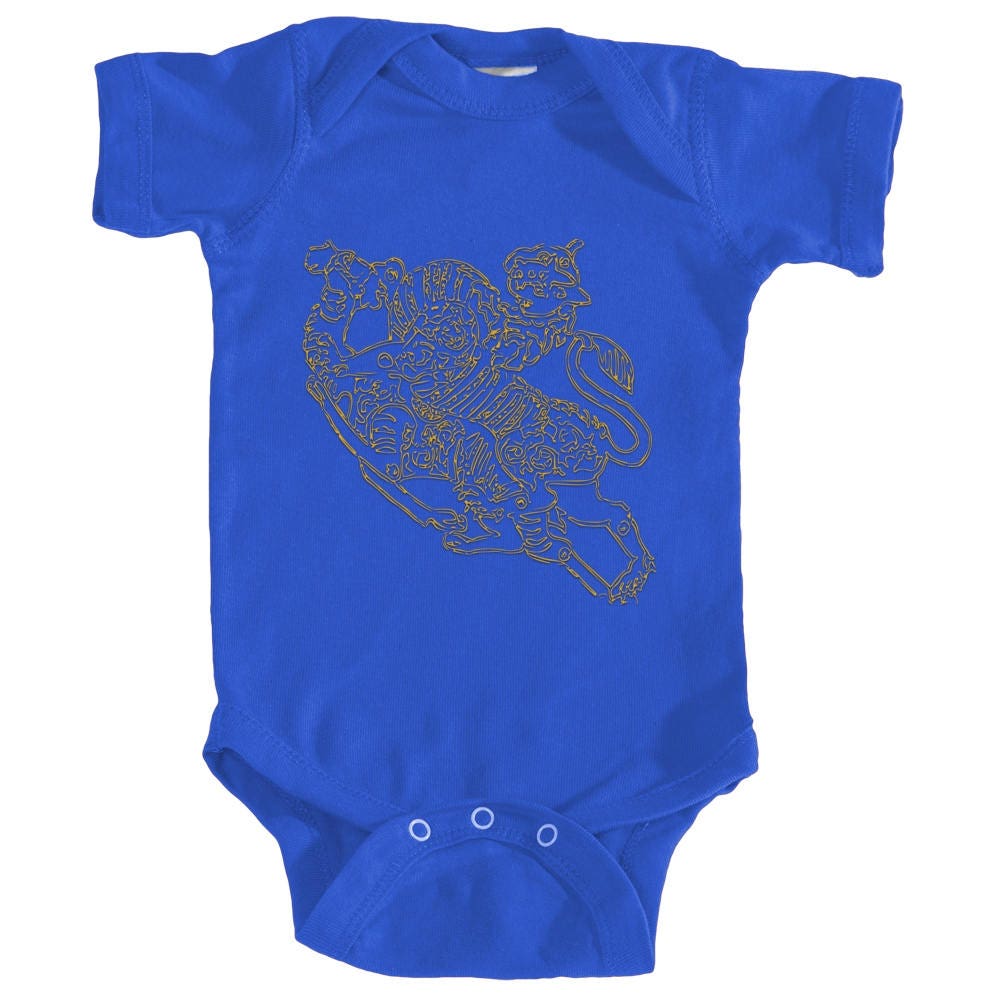 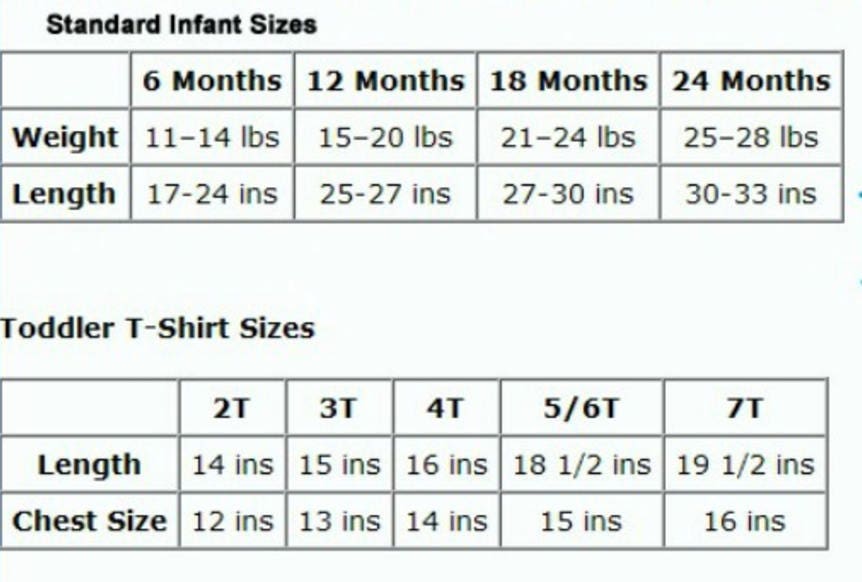 The Mantle Bodysuit - by The Arabesque

When the Norman king, Roger II, ruled Sicily he created a court culture which drew upon Arabic, Islamic, Byzantine, Christian, Latin, and Norman cultures. He ruled between 1130 and 1154 from his capital in Palermo over a diverse population. Before the Norman rulers arrived in Sicily in 1061, the island had been ruled by Arabs from North Africa since they arrived in 827 and developed the island. During this time period, Sicily and especially Palermo was transformed into a multicultural hub because of the island's central location between North Africa, the Middle East, and Europe. During Roger's rule, Islamic culture continued to flourish in the kingdom. The mantle of Roger II, a red silk cape with gold embroidery, depicts a lion conquering a camel and a palm tree motif. It was made by Muslim craftsmen in the royal workshop who also embroidered the edges of the mantle with an Arabic inscription. This bodysuit brings back a little piece of that very interesting time period for the history buffs and Sicily lovers out there, no matter how little they might be. Give your child the gift of the sophistication of medieval history and culture from a young age!