Don't Mess With The Bunny Medieval Shirt by The Arabesque 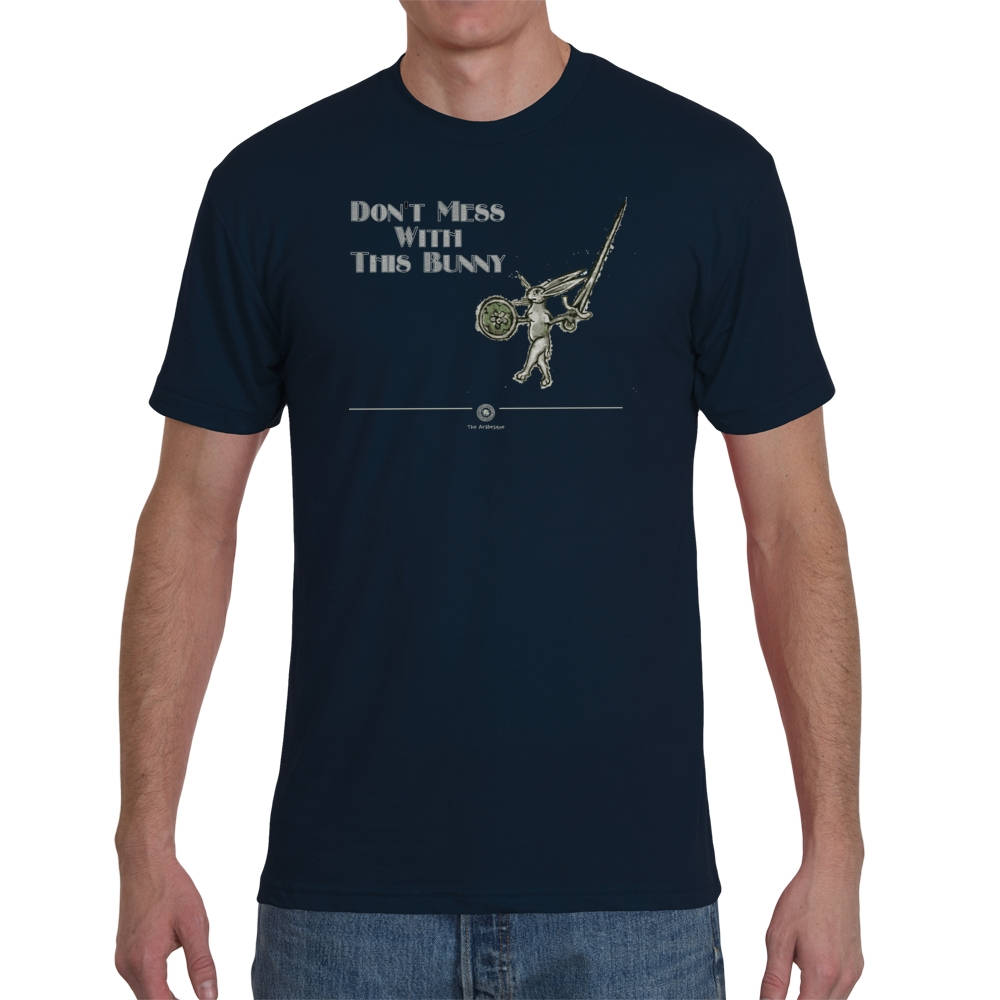 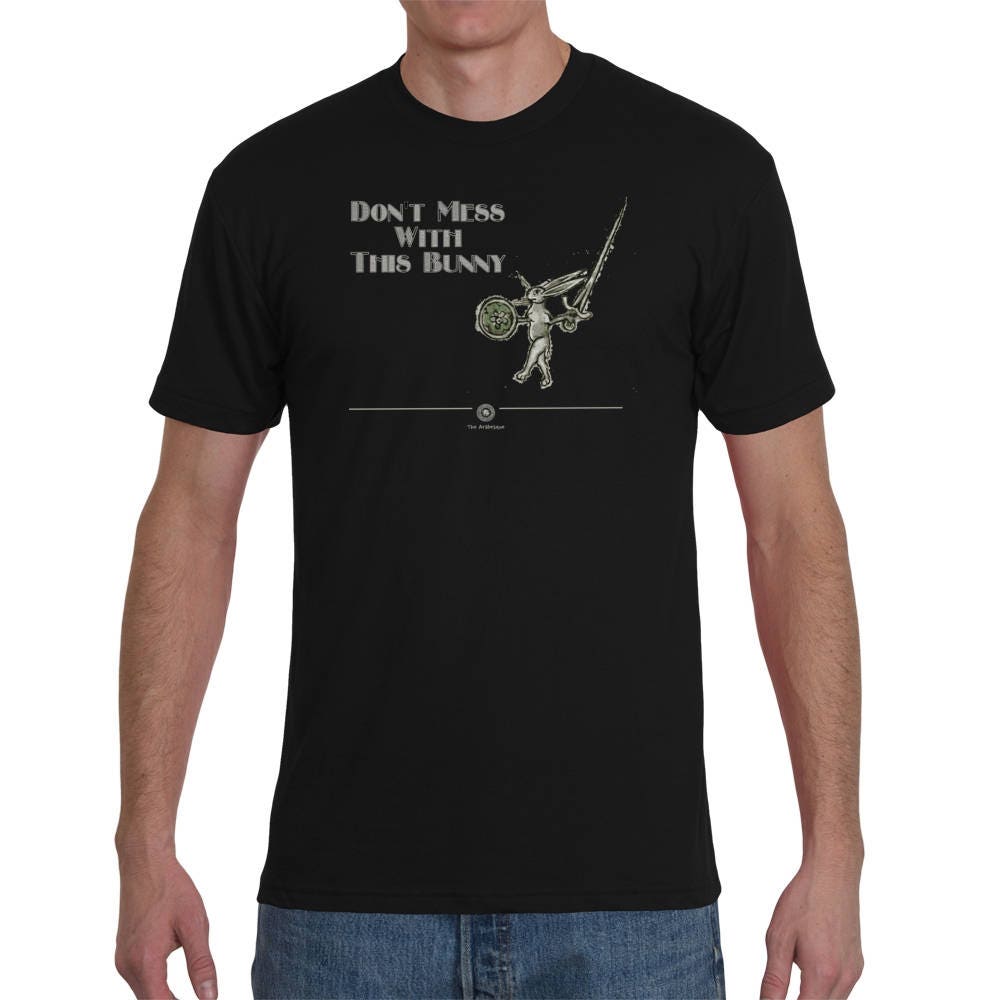 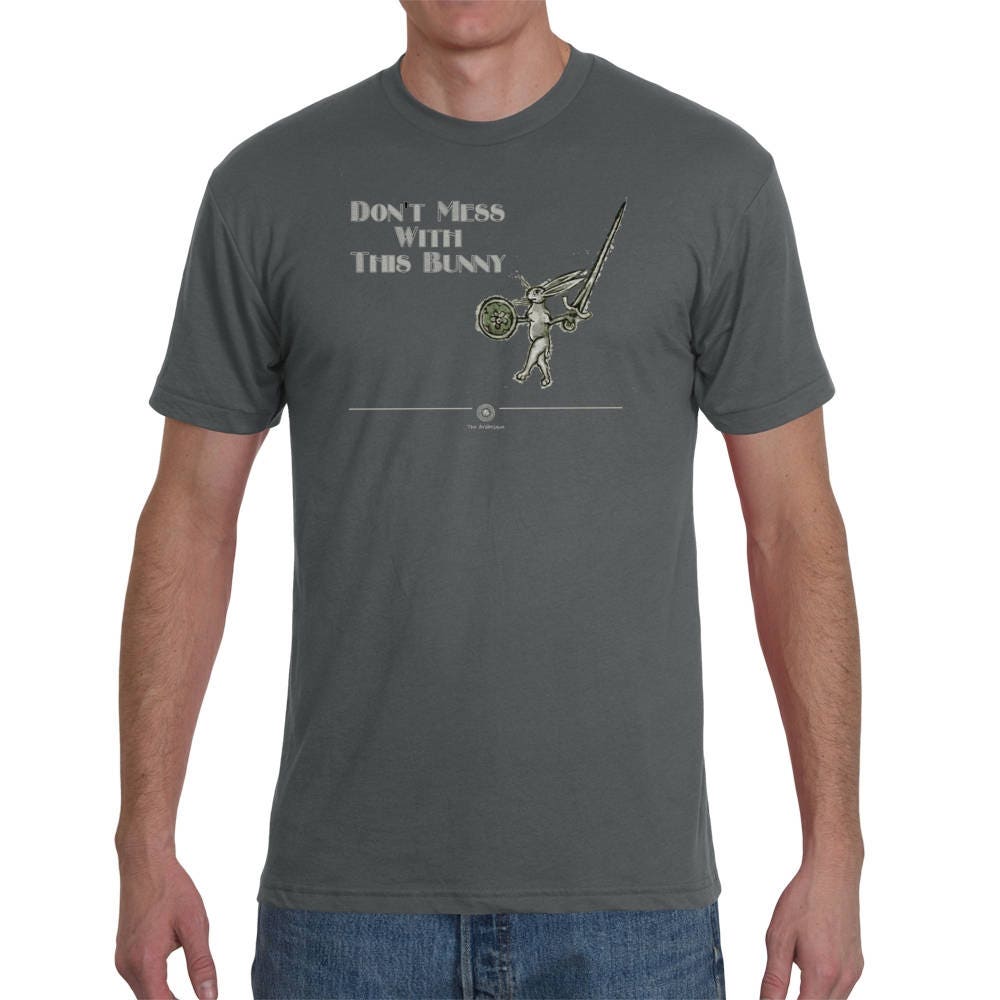 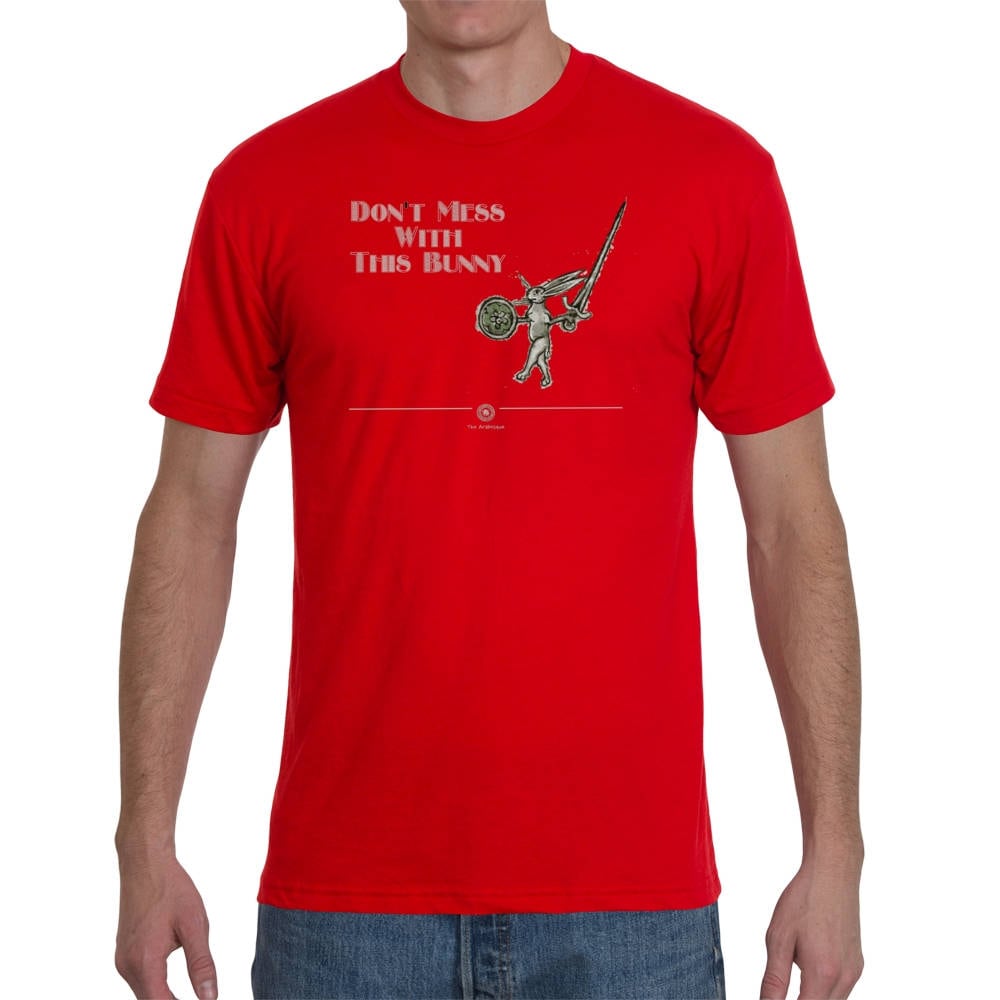 Don't Mess With The Bunny Medieval Shirt by The Arabesque

Vincent of Beauvais was a Dominican Friar who wrote several books in the thirteenth century that were widely used as scholarly resources. He wrote an encyclopedia named the Speculum Maius. This large work contained a lot of knowledge and was divided into three different parts, a history compendium, a treatise on the natural history of the known world at the time, and a book with doctrinal knowledge. The bunny knight in our t-shirt comes from a 13th century manuscript of the Speculum Historiale, the history compendium of Beauvais' work. Bunnies in the Middle Ages regularly appear in the margins of medieval manuscripts and more often than not, they are tough and fierce knights battling all kinds of enemies. One should be wary to mess with the bunny, especially a medieval one! This premium cotton blend t-shirt comes in youth, women, and men sizing and several colors. It is exclusively designed and sold by The Arabesque.