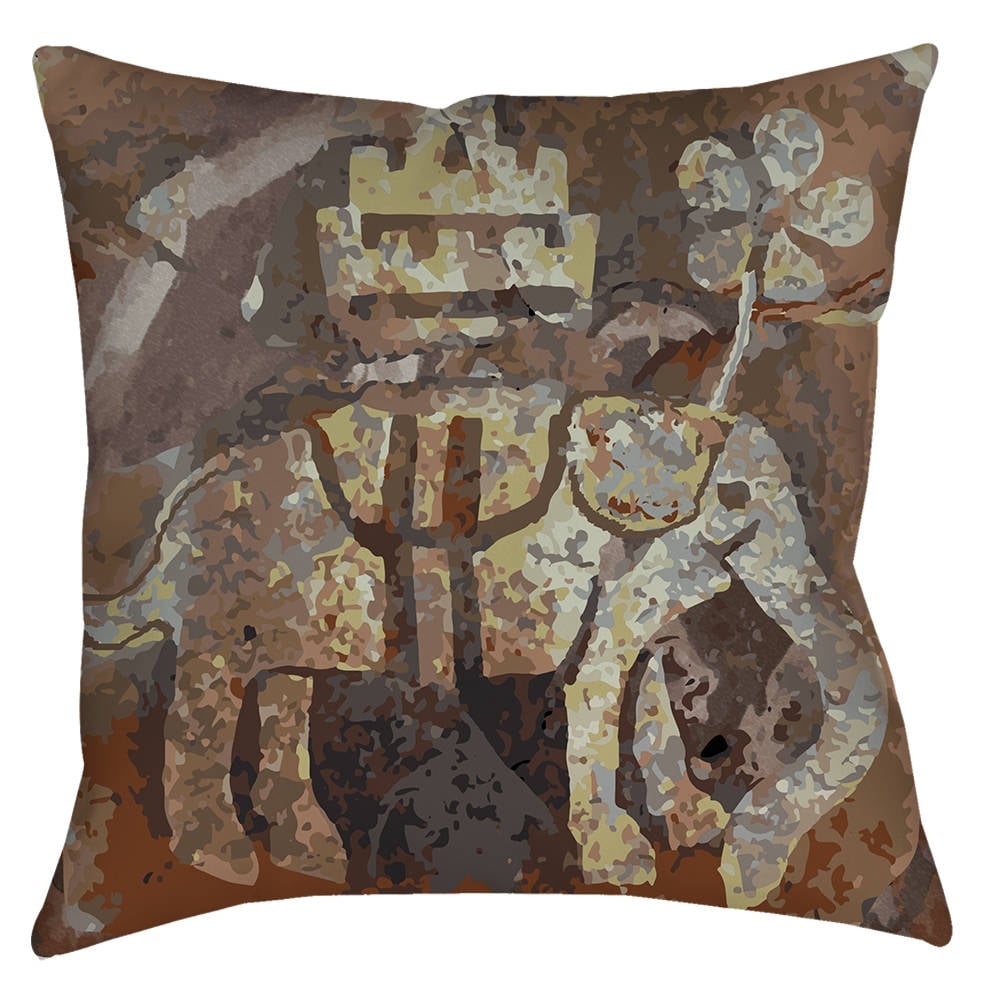 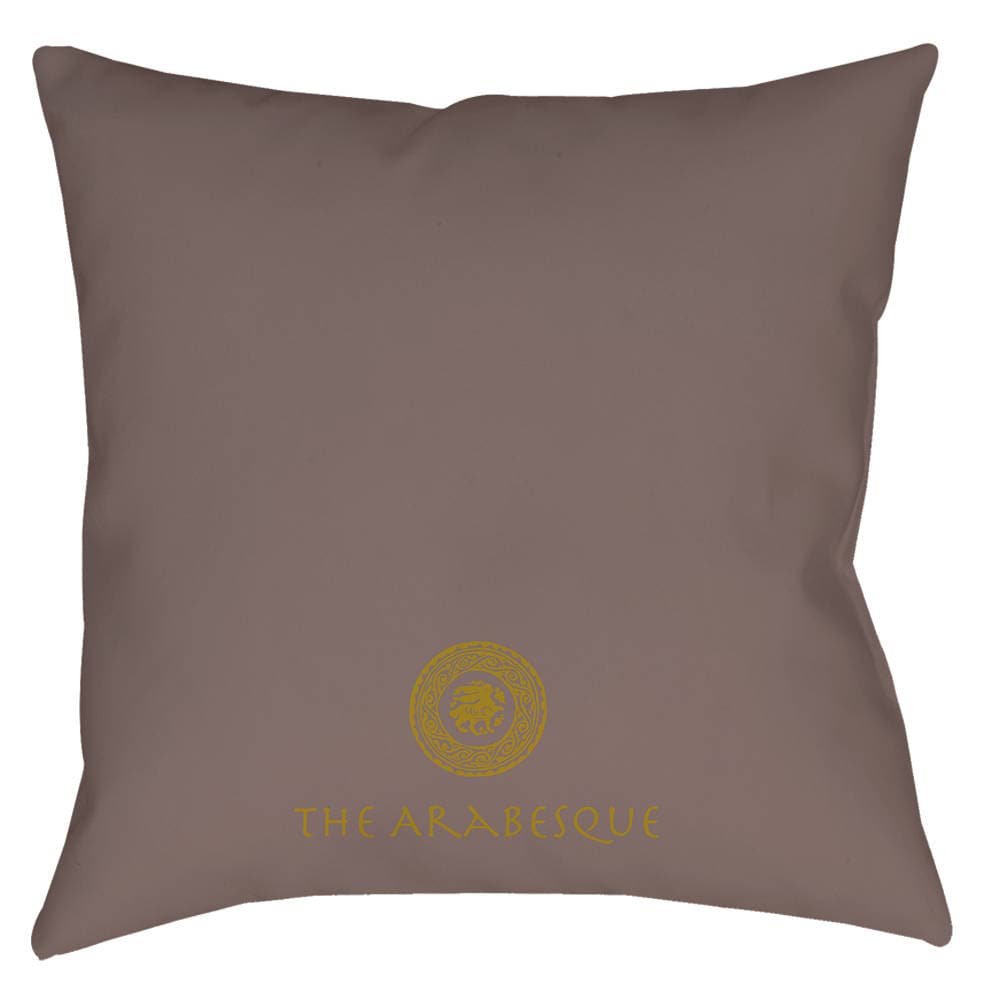 This home decor 18 x 18 digitally printed pillow depicts an artwork of a medieval English elephant which was one of several tiles from the floor of the famous Glastonbury Abbey which is located in Glastonbury, Somerset England. This historic abbey was believed to be originally built by Joseph of Aramathea in the 1st century. It was actually founded in the 7th century and rebuilt in the 14th century. For centuries, the Abbey has been connected through popular stories with the legend of King Arthur who is also believed by locals to be buried there. We reimagined and created an artwork based on one single terracota tile remain from this enormous historical building and designed it as a home decor throw pillow. Whether you love history, the legend of King Arthur, elephants, medieval art, or just cool eclectic home decor items, this is the perfect addition for you space. The front of the pillow will be digitally printed with the artwork and the back of the pillow is a clay brown color. The pillow is: Made and printed in the U.S.AFabric: Spun PolyesterDesigned for indoor use