To The Stars -Medieval Alhambra Pattern T-Shirt by The Arabesque 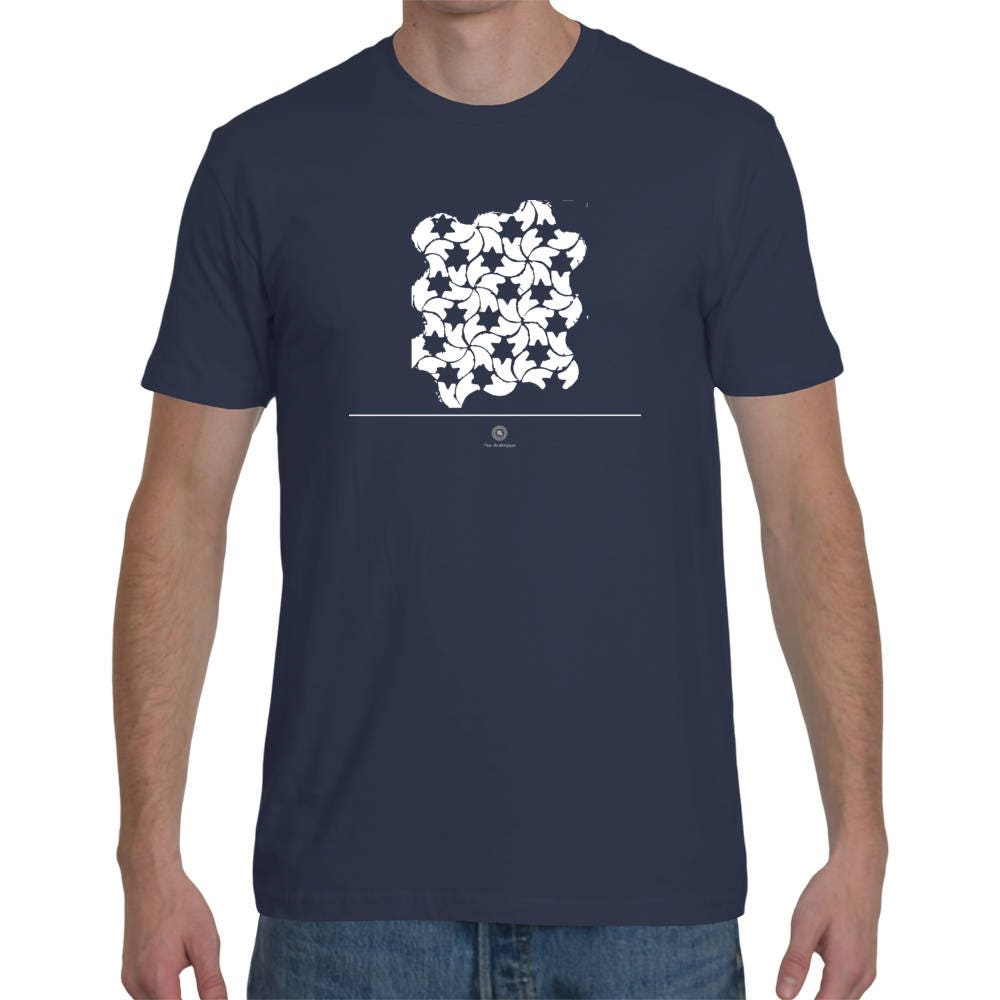 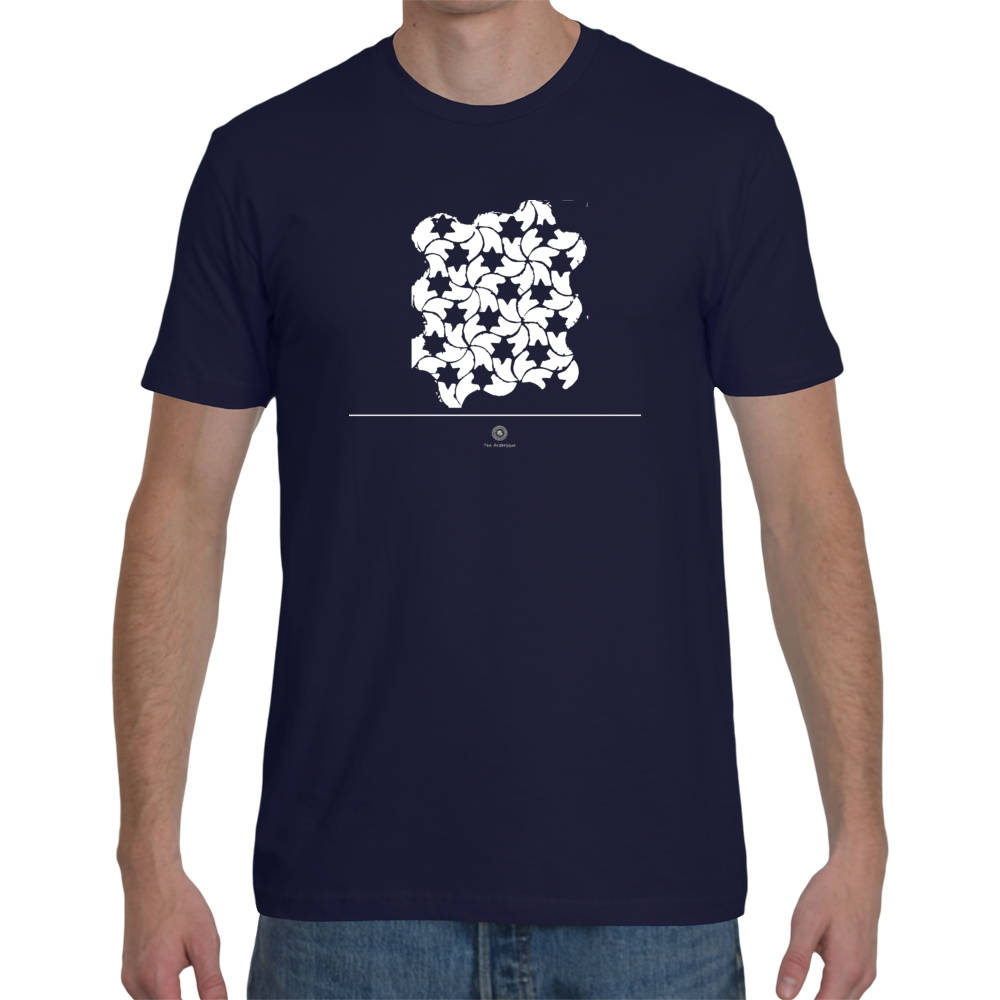 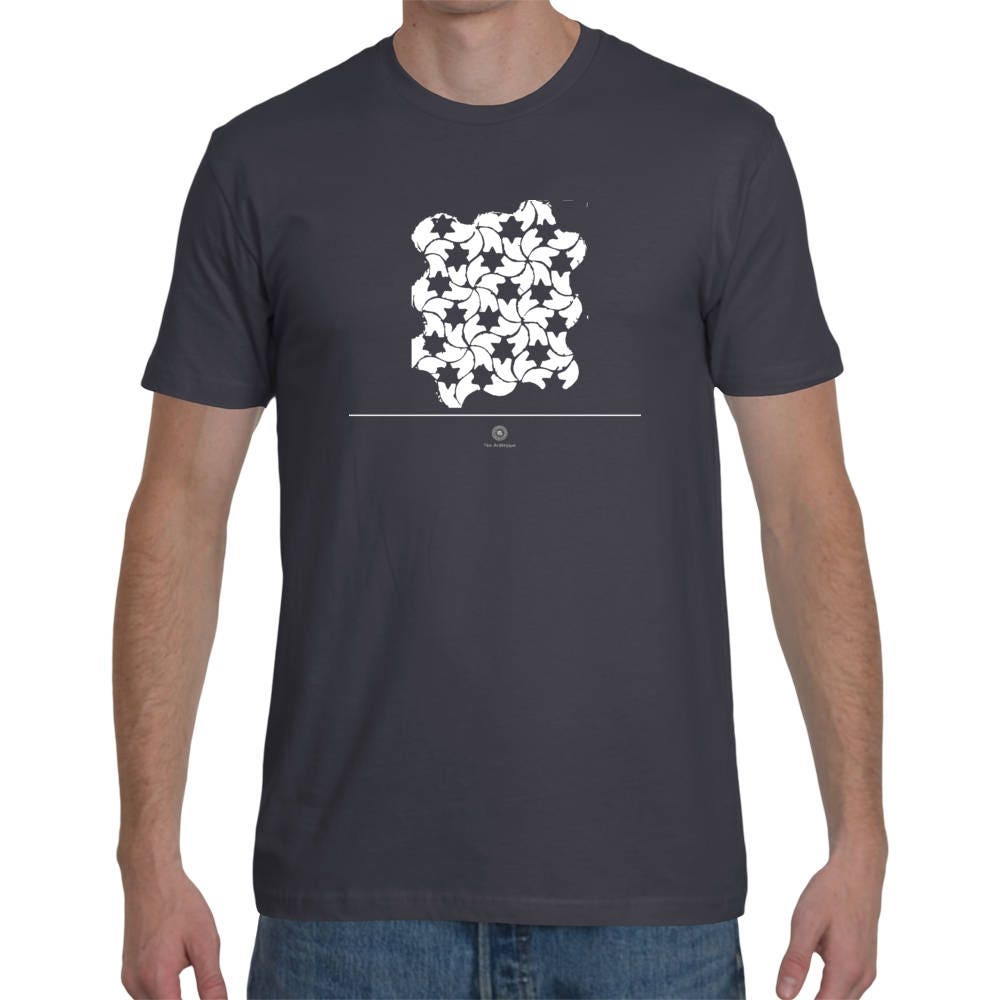 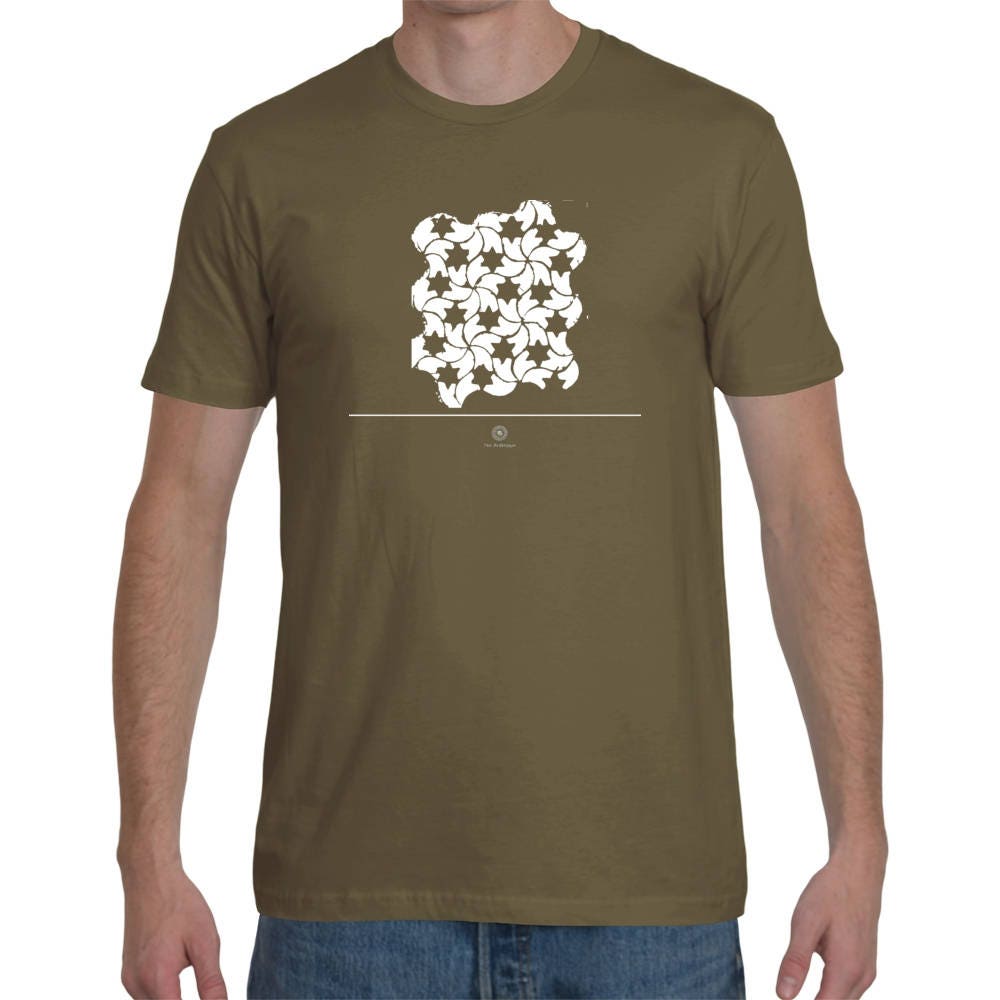 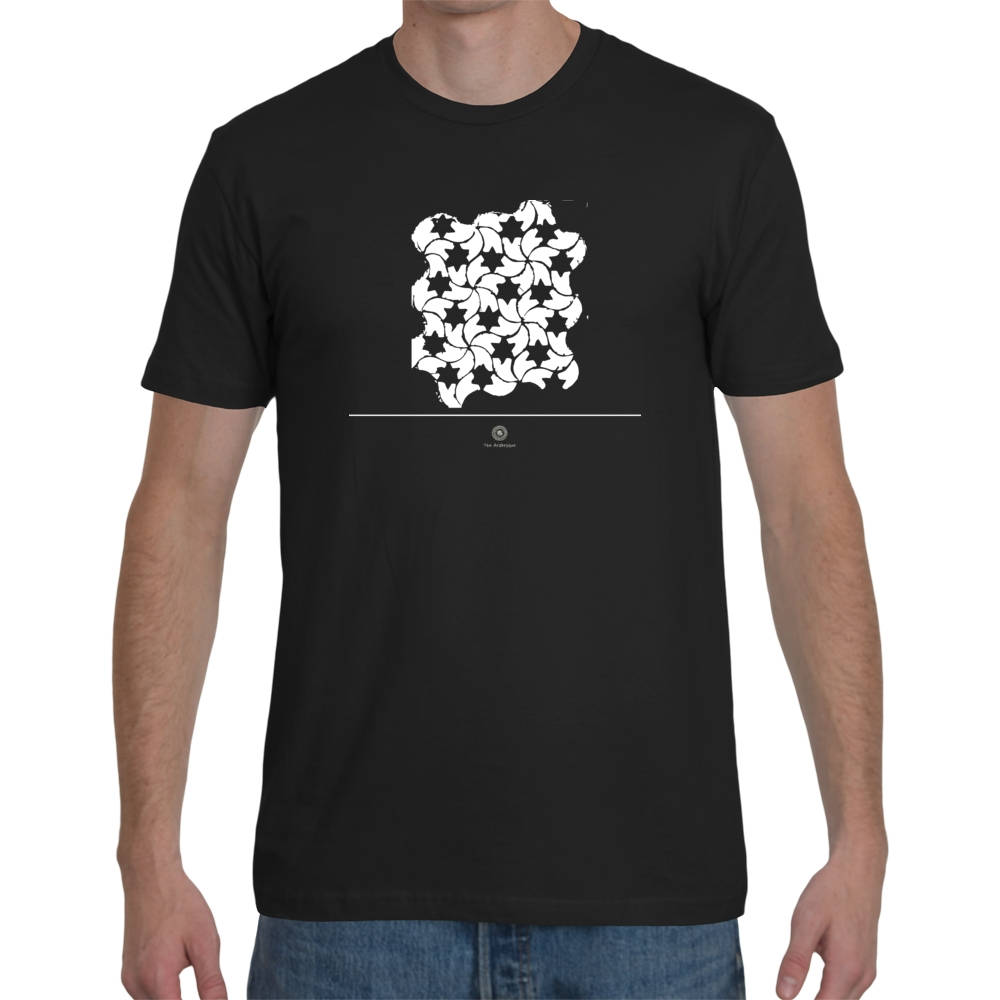 To The Stars -Medieval Alhambra Pattern T-Shirt by The Arabesque

The 14th Century Alhambra Palace, built on a hill top outside of medieval Granada, is a testimony to the beauty of Islamic Spain, known then as Al-Andalus. Like carpets hanging one over the other, the walls of the palace are vibrant in the most intricate stucco arabesque patterns which allow us to see the splendor and lavishness of palace complexes in the Middle Ages. This t-shirt's design is meant to recall the splendor of architectural design from that time period and region. This t-shirt features a combination of artistic petal which form geometrically proportionate star patterns. It was inspired from a tile fragment which was similarly patterned and was one of several which covered entire wall spaces in this grand medieval palace. This shirt is a perfect for historians, architects, history buffs, art historians, lovers of Spain and al-Andalus, or just those love wanderlusting and would like to remember the Alhambra. Designed and sold exclusively by The Arabesque.