Spread Your Wings Griffin T-Shirt by The Arabesque 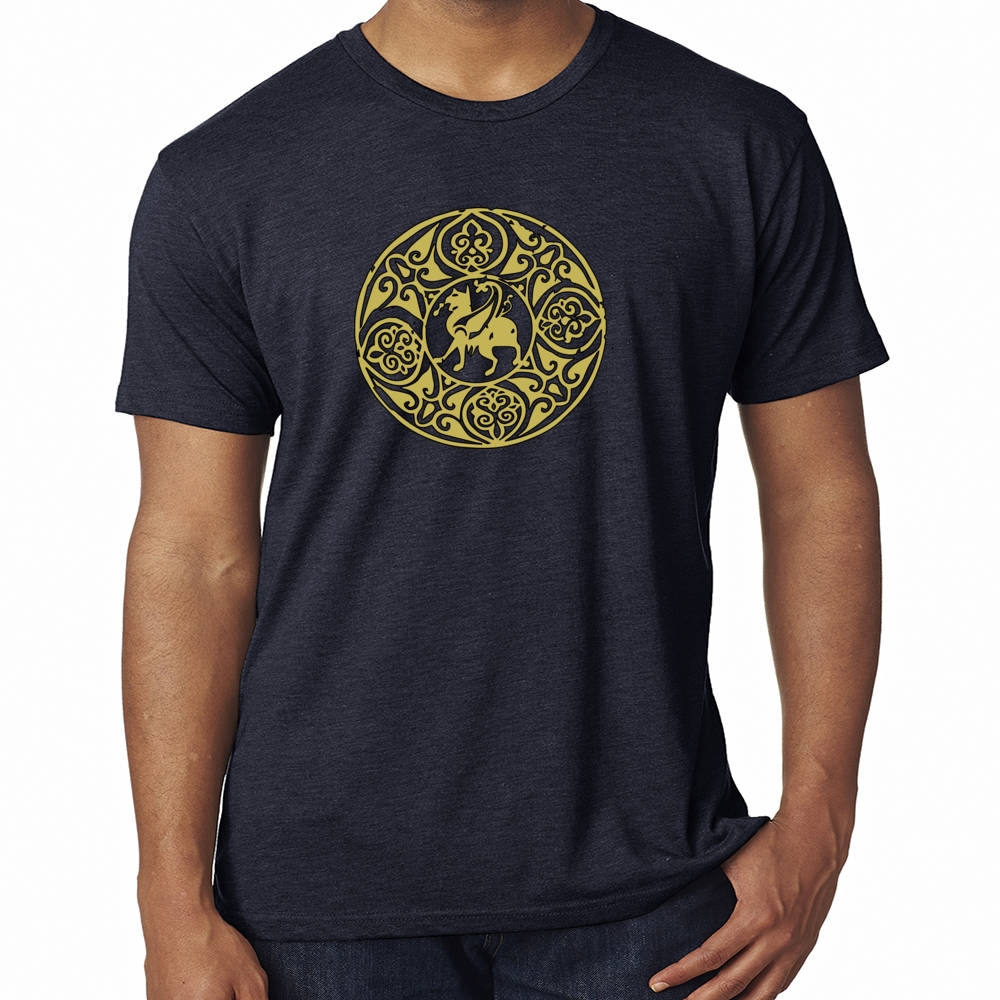 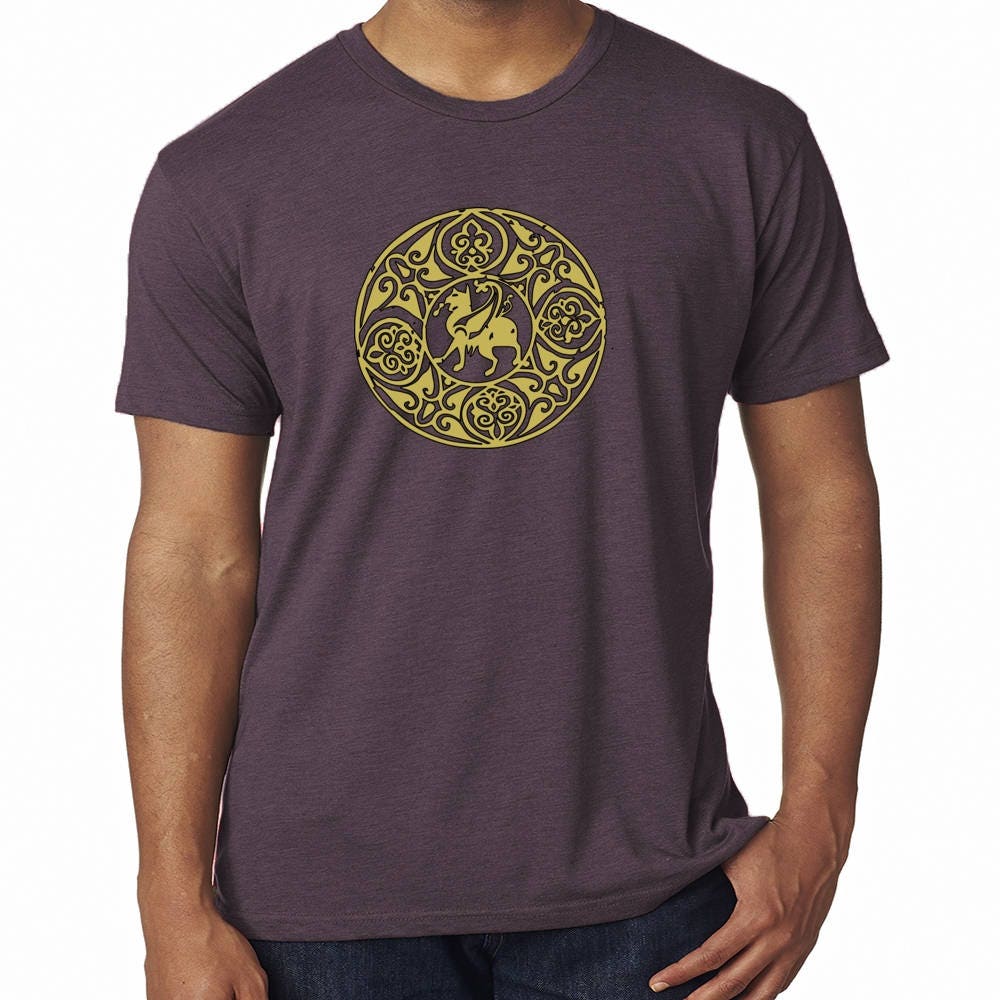 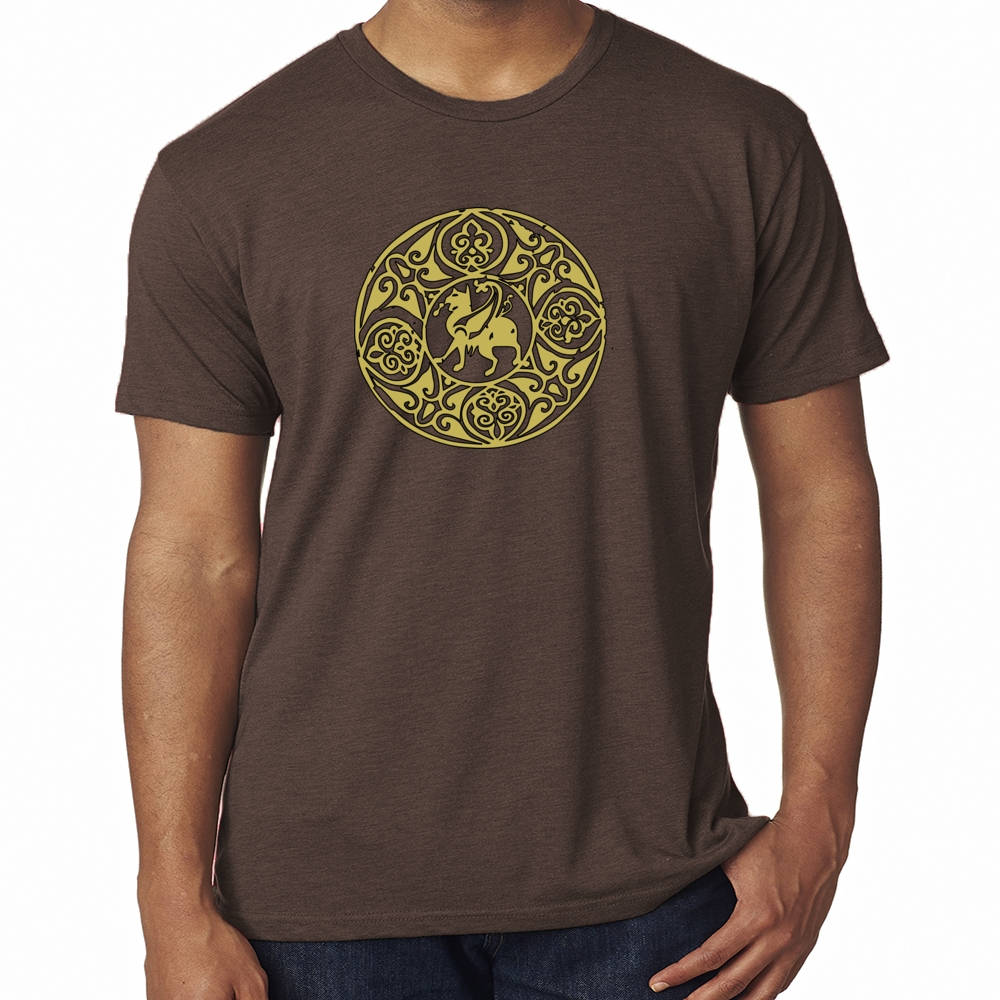 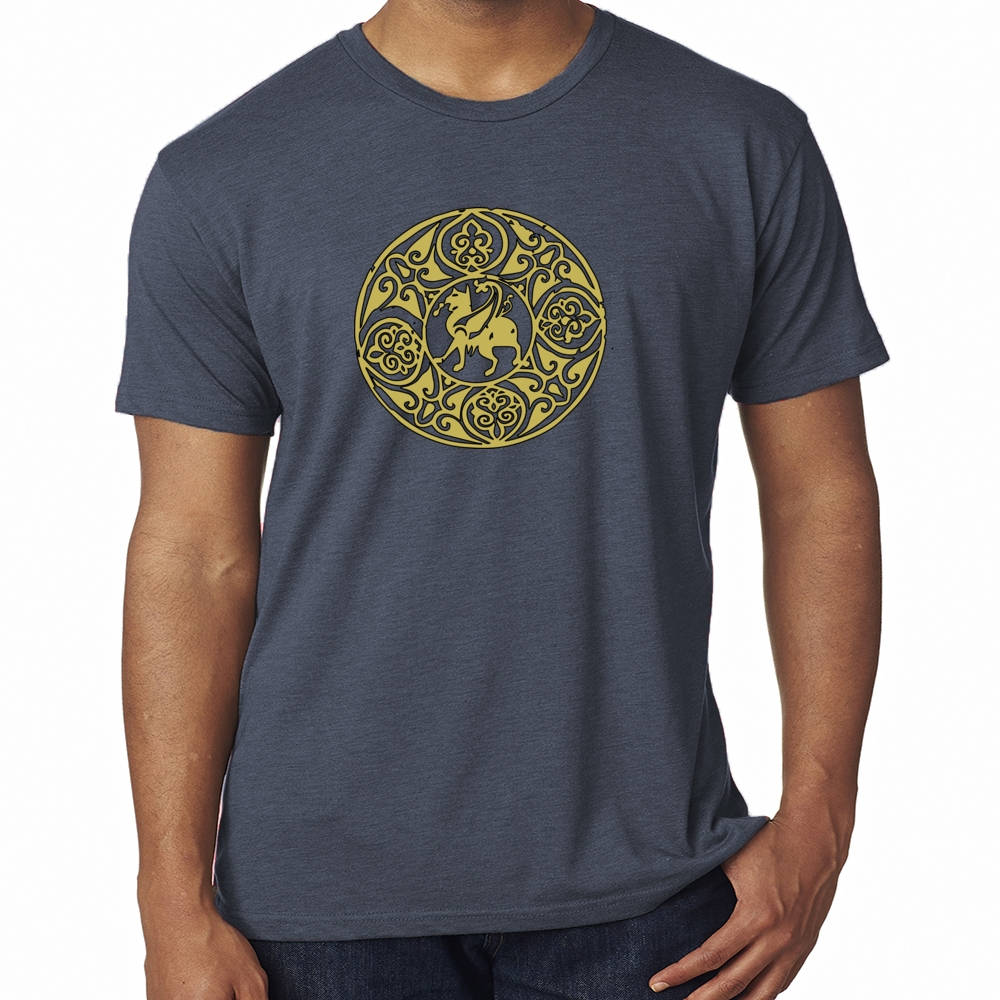 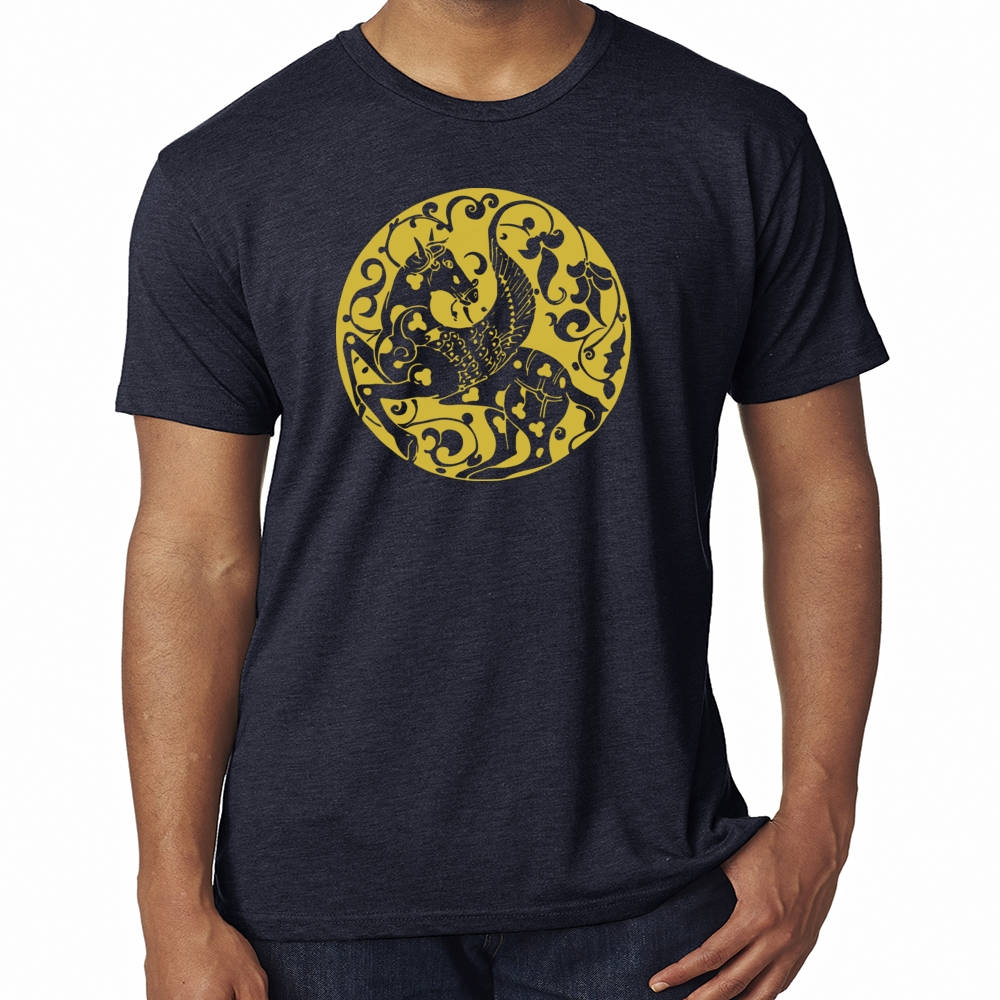 Spread Your Wings Griffin T-Shirt by The Arabesque

Griffins appear throughout the art of the Middle Ages, especially in the art of the medieval Islamic world. This griffin arabesque motif originally appeared on an 11th century bowl created by an artisan known to us as Muslim who made several works of ceramic art in Fatimid Cairo. The Arabesque brought back this rich design as a t-shirt for all of us who have a particular fondness for mythical beasts. The t-shirt has a historical background but like the fantastic griffin, the wearer of this shirt automatically becomes amazing! Enjoy! Designed and sold by The Arabesque.