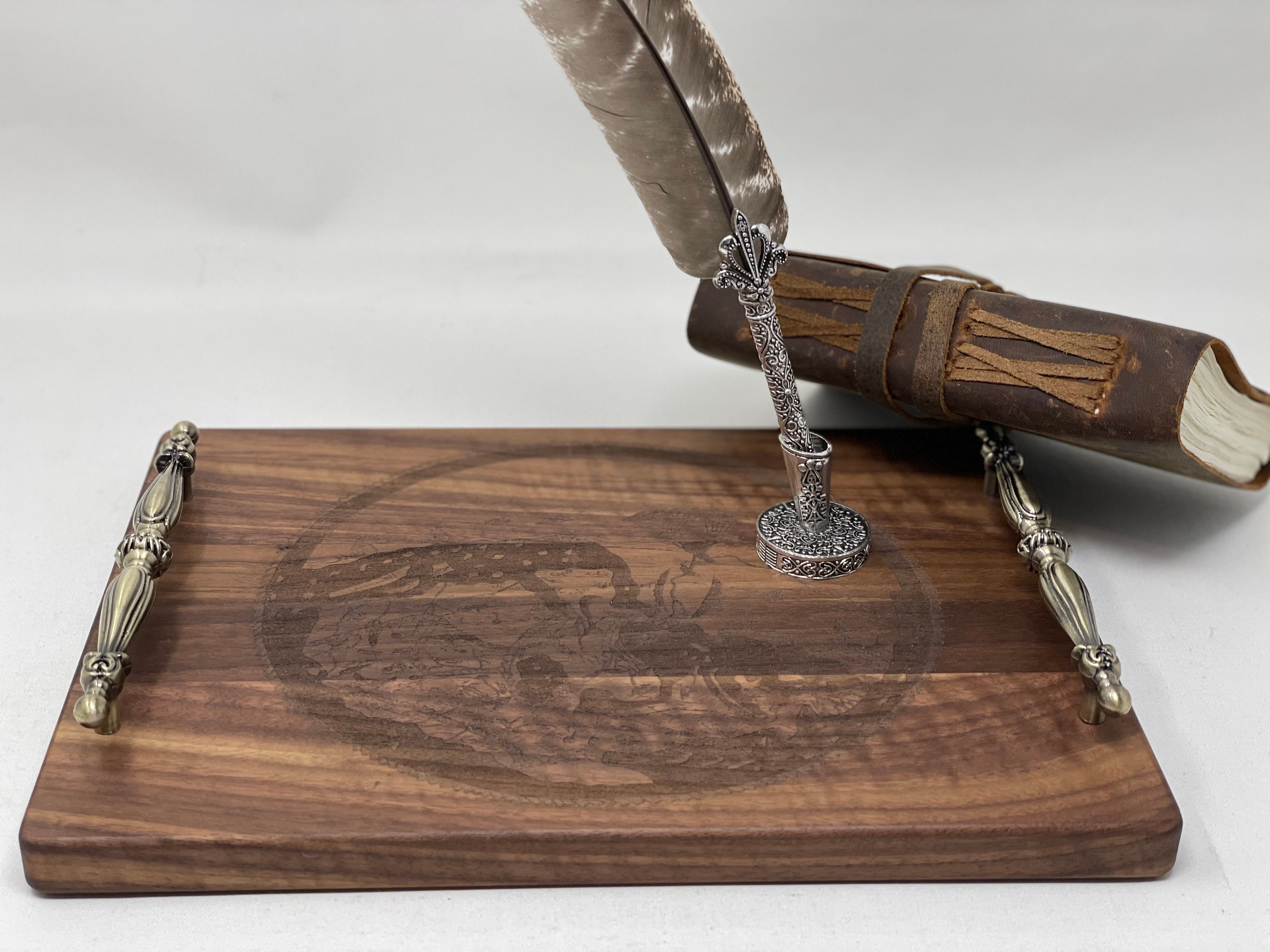 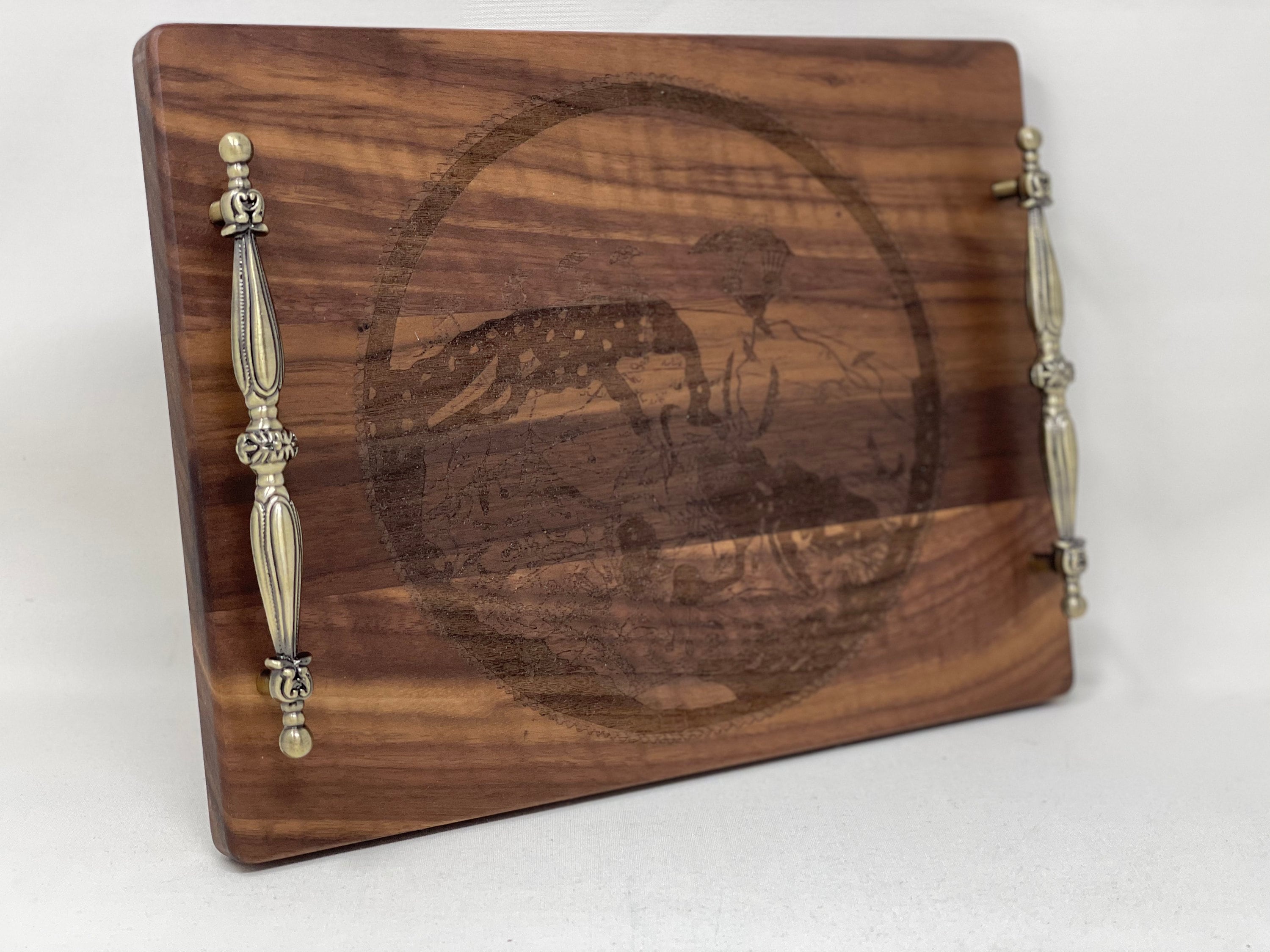 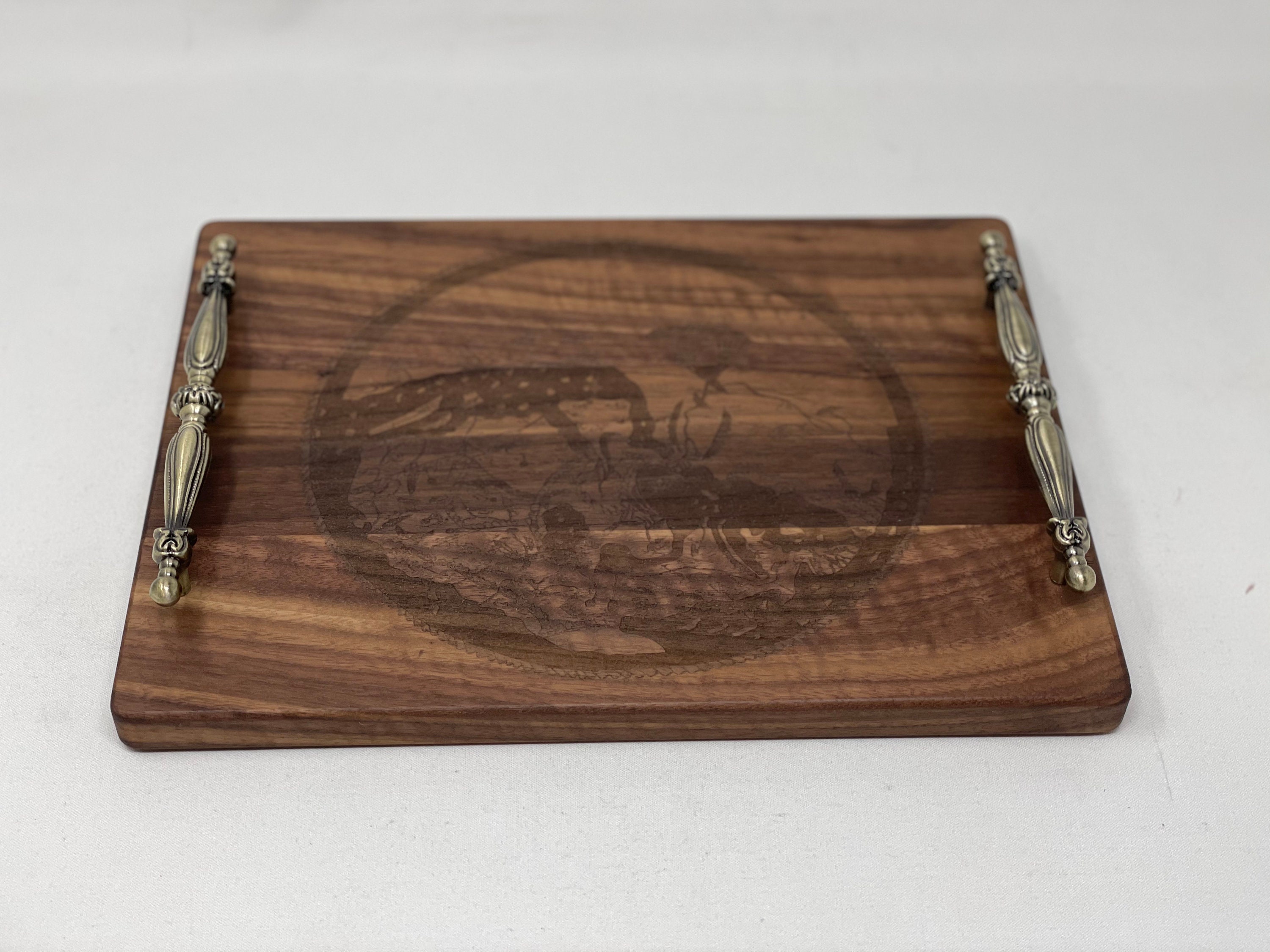 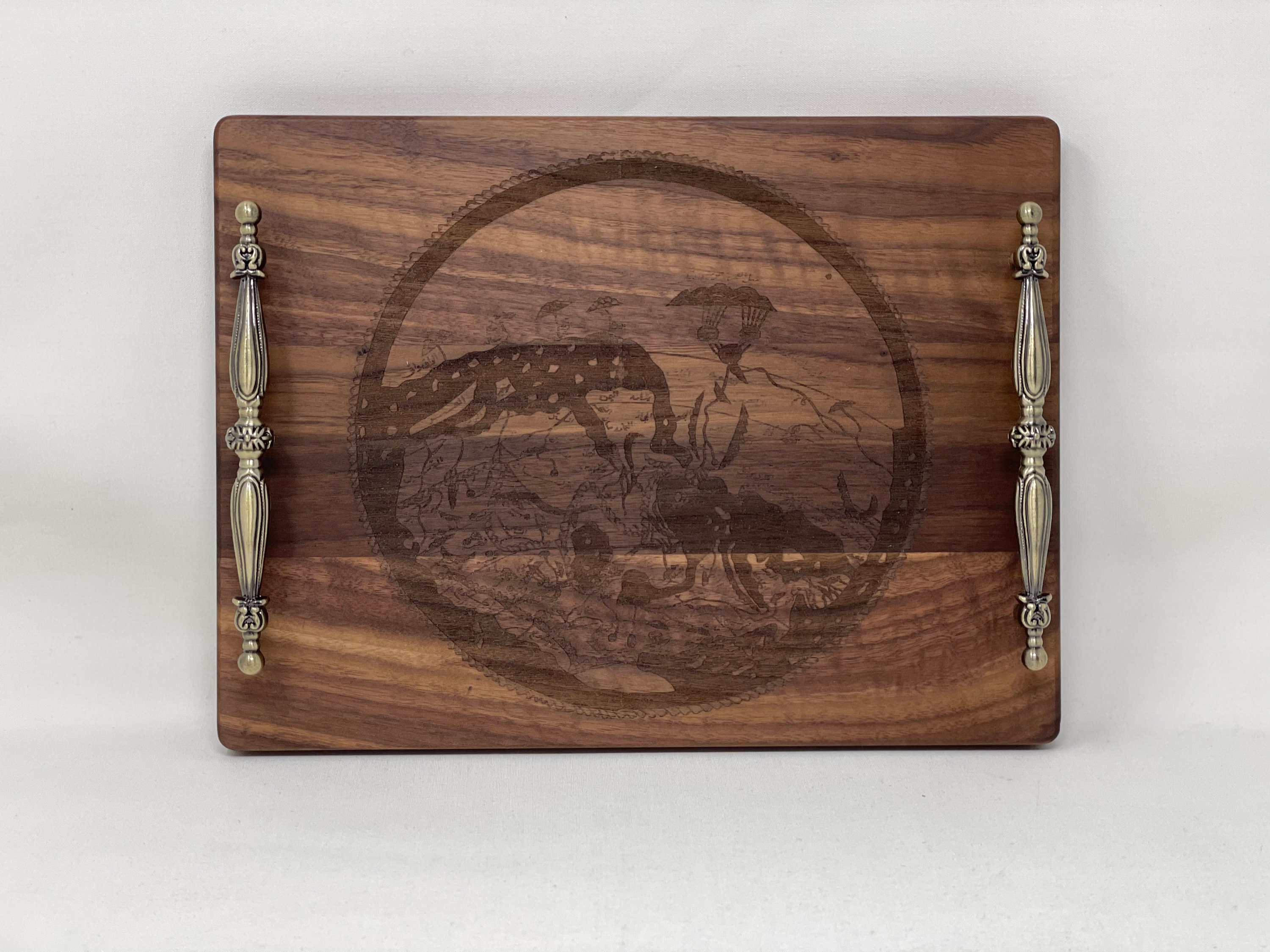 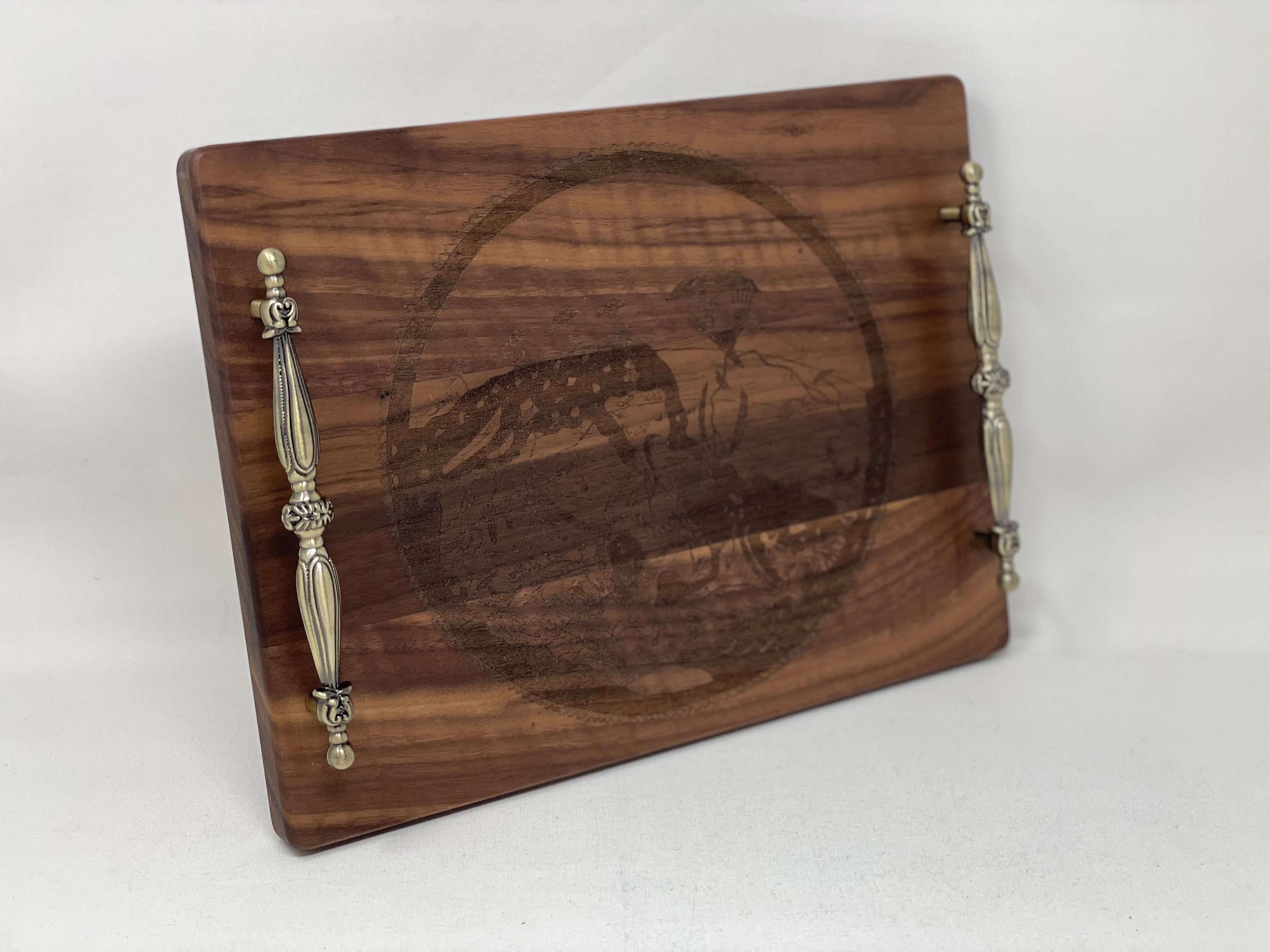 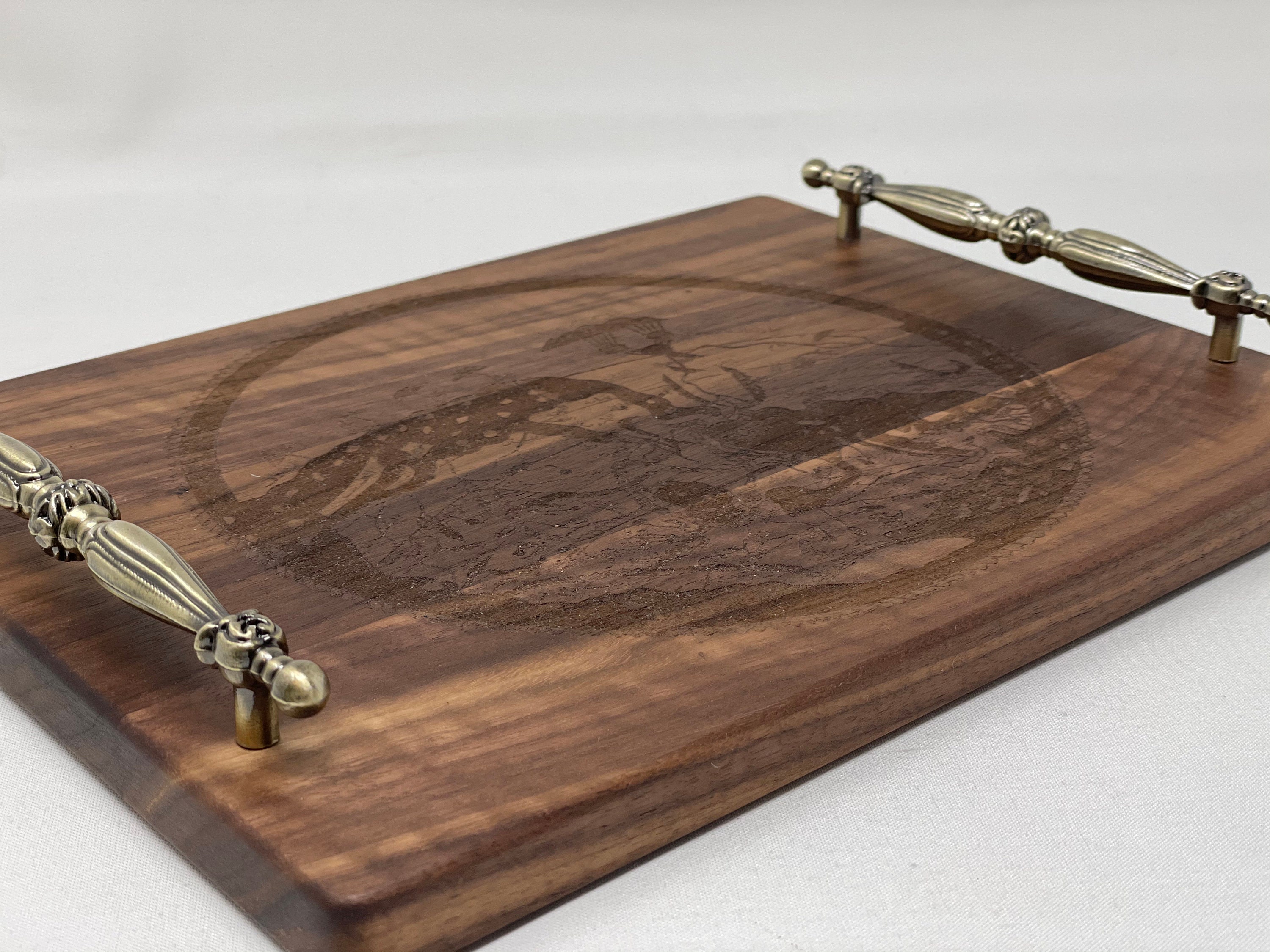 It is important to know how people saw the world a long time ago. During the medieval period, Arab and Persian geographers wrote several works on geography and produced many interesting maps. A famous geographer from the 12th century named al-Idrisi (1099 - 1165) produced one of the most renowned world maps from this time period.

Al-Idrisi was an Arab and Muslim geographer who worked under the patronage of the king of Sicily, Roger II in his royal court in Palermo. Al-Idrisi was originally from Cueta North Africa, however, in 1145 he traveled to Sicily and joined the court of the Norman King of Sicily, Roger II. al-Idrisi was able to serve Roger as a royal court geographer. Through his own research and by recording the narratives of contemporary travelers coming from and witnessing different parts of the known world at his time, he composed his most famous work, Kitāb nuzhat al-mushtāq fī ikhtirāq al-āfāq (“The Pleasure Excursion of One Who Is Eager to Traverse the Regions of the World”) in 1154. His work is also famous for the several geographical maps it contains.

This 100% natural food-safe walnut wood serving tray has been laser-etched with al-Idrisi's world map. This tray s laser-etched and has been finished with a natural food-safe wax coating so it can also be the cheese or fruit serving tray your friends will remember. We recommend a wipe down of the surface with a damp cloth if using for food purposes.